Southern Company’s clients had agreed to energy consumption ramp downs during peak demand periods in exchange for lower energy rates. When demand spiked, Southern Company needed to contact their customers and receive acknowledgment before they could start the ramp down process. Previously they had received poor feedback from their customers around latency and garbled messages. There were issues with the application of the platform too.

Southern Company upgraded the platform and made many changes but they needed to be certain the upgraded system solved all the problems and that would not reoccur in the future. They needed to test the system comprehensively before deploying.

Separately, Southern Company was required to ensure their inbound contact center systems were operating correctly so that when peak traffic hit during storm season the system would not fail. They had to know they had sufficient capacity.

Prognosis verified Southern Company’s outbound calling procedure and return confirmation calls from customers were working as required. This complex task of ensuring customers’ Avaya dialer system was interpreting the original calls accurately and taking the appropriate follow up action ensured the team had absolute confidence in their deployment.

Southern Company was able to hand over full control to their business unit after the original setup was operating, providing added flexibility to their customers.

When initial testing began issues arose that raised an alarm for concern. When changes were made to rectify the issues, they retested to validate everything was working properly before deployment.

Difficulty sometimes arose when users replied saying they didn’t get a prompt on a call. Southern Company could listen back to call recordings and validate the call was delivered as intended. This increased their confidence in outbound calling.

“The biggest thing was just the confidence we got from performing these tests. It wasn’t as stressful for us to roll out the changes. We can’t perform the tests internally, so it was very helpful. It’s a very big deal.”

“IR were very detailed and responsive. They were always available and extremely flexible.“

SOFTEL and IR: Meeting stringent SLAs with an..

An IR Partner since 2018, SOFTEL are experts at delivering cloud micro service enterprise... 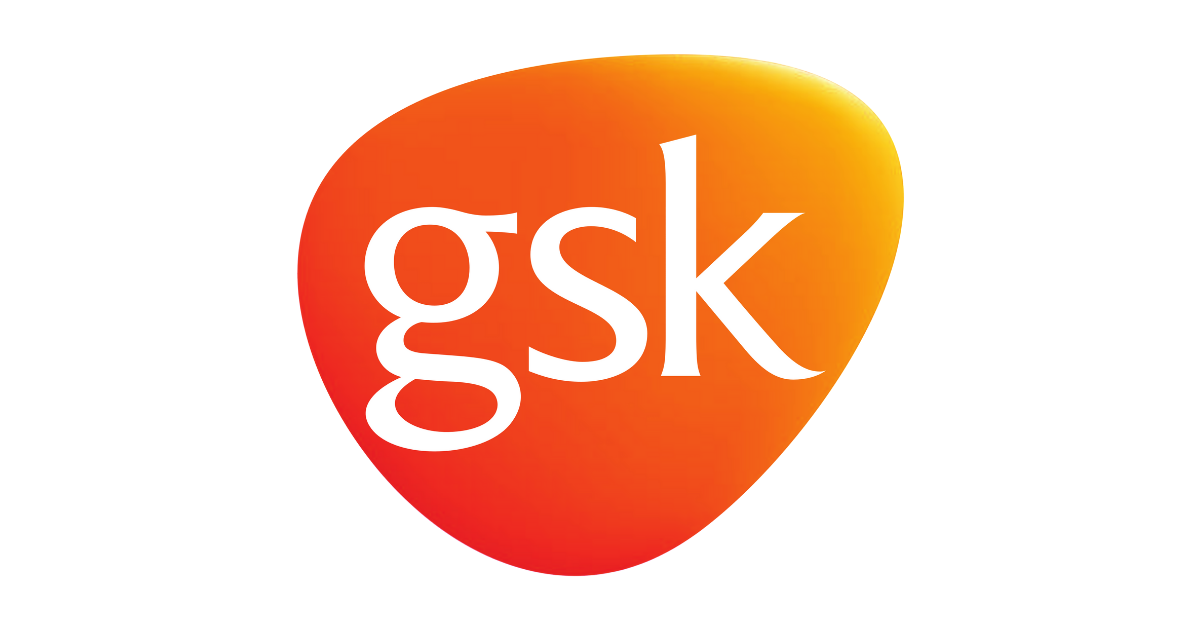 GSK are a science-led global healthcare company, with three businesses that research,...

Chicony is a transnational manufacturer of world-leading peripheral computer and...