There's no denying that cloud based technology is the way forward. Organizations are quickly realizing the benefits of a cloud based framework because of the way it's positively impacting the deployment and monitoring of applications by end users.

Want to learn more about cloud testing? Find out how you can test and protect your technology ecosystem with our guide.

Why is cloud performance testing necessary?

In the cloud, there's potentially an infinite pool of resources for computing, storage, and networking, allowing all kinds of applications to be scaled exactly the way a business needs.  But it's important to measure the performance of these applications in the cloud. Performance is the utmost factor - and performance testing all your applications is vital, as it directly impacts the end user experience.

The purpose of performance testing is to test applications for functional as well as non-functional requirements, to ensure that all is working well under the designated and expected workload.

What things should be tested?

The focus of cloud performance testing is to check three key things:

In essence, the goal of performance testing is not to find glitches or bugs, but to eliminate various performance bottle-necks that might occur within an application. It's sometimes referred to as “Perf Testing”, and is a subset of performance engineering.

What happens if I don't do performance testing?

Without performance testing, most software applications are likely to suffer from issues such as running slow when being used by several users simultaneously. There can also be inconsistencies across different operating systems, resulting in poor usability, which can translate very quickly to carrying periods of downtime. Poor usability can cost businesses dearly.

According to studies by Dunn & Bradstreet, at least 59% of Fortune 500 companies experience an estimated 1.6 hours of downtime every week. The average Fortune 500 company employs a minimum of 10,000 people, at $56 per hour. The cost of downtime then translates to more than $46 million per year.

There are different types of cloud testing, but generally it's an easy operation and is able to be configured without too much complexity.

Cloud testing enables organizations to gain control of their budget. By using the cloud as a platform for testing, there's a reduced need for installation setup and maintenance of hardware components.

One of the key benefits of cloud performance testing is that users can access their resources from any device as long as they have an internet connection. This means that hardware and software investment is no longer a priority when assessing an organization's scalability and optimal performance requirements.

Cloud performance testing can be done from any location, which is a boon for organizations now that remote working is commonplace. It also means that global scaling is possible.

Cloud based testing programs come embedded with standardized and pre-configured software which is capable of eradicating any issues quickly and efficiently.

Cloud based testing provides diversity within an organization's network environment as it has the capacity to handle a variety of requests from multiple clients, using different platforms. This is particularly beneficial in a hybrid working environment, where the ability to customize testing is crucial.

Traditionally, in-house performance testing was a labor intensive process, and a drain on IT departments, requiring a complex infrastructure and massive resources that often were only sporadically used.

Elasticity is one of the major factors for the cloud infrastructure as it defines the cloud’s ability to deal with varying load variations by adding more resources when loads are high - or consolidating the users to fewer points when the load decreases, all in a live cloud setup.

Scalability, availability, fault tolerance, and reliability are other factors that make an optimal cloud infrastructure.

A cloud based load testing also allows you to achieve maximum performance by utilizing a cost-effective means of testing your applications at scale by allowing the simulation of load tests made up of millions of concurrent users coming from multiple geographical locations.

What types of cloud performance testing should you do?

Below are the types of performance tests you should conduct:

Testing is broadly categorized into Functional and Non- Functional Testing.

Functional testing is basically defined as a type of testing which verifies that each function of the application works in conformance with the requirement and specification. This testing isn't concerned with source code, instead each functionality of the application is tested by providing appropriate test input, expecting the output and comparing the actual output with the expected output. 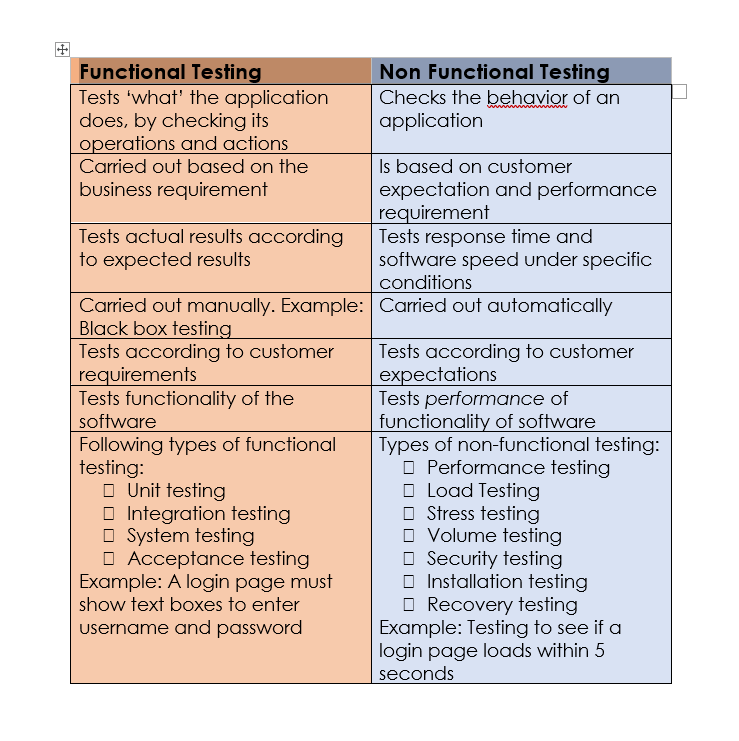 Different ways to test in the cloud

The following should help equip you with the necessary steps in the performance testing process:

What's the right amount of testing?

There is no magic number for how often you should test—the answer is different for every organization and it really depends on how you intend to approach the issue. However, many organizations will admit that they only perform a minimal amount of testing due to a shortage of time and resources.

At IR, we provide performance testing services to some of the largest banks, retailers, and enterprises in the world all the way down to the smallest businesses. Customers know the end result they are trying to achieve—we know which testing services and strategies will get them there.

With IR Collaborate's customer experience testing you can have confidence in your voice, web and video testing solutions and identify the gaps between your assumptions and actual system performance, and get the real-time insights you need to deliver a level of service that exceeds customer expectations.

Click here to find out how our testing solutions reduce risks in your organization, and improve customer and user experience. 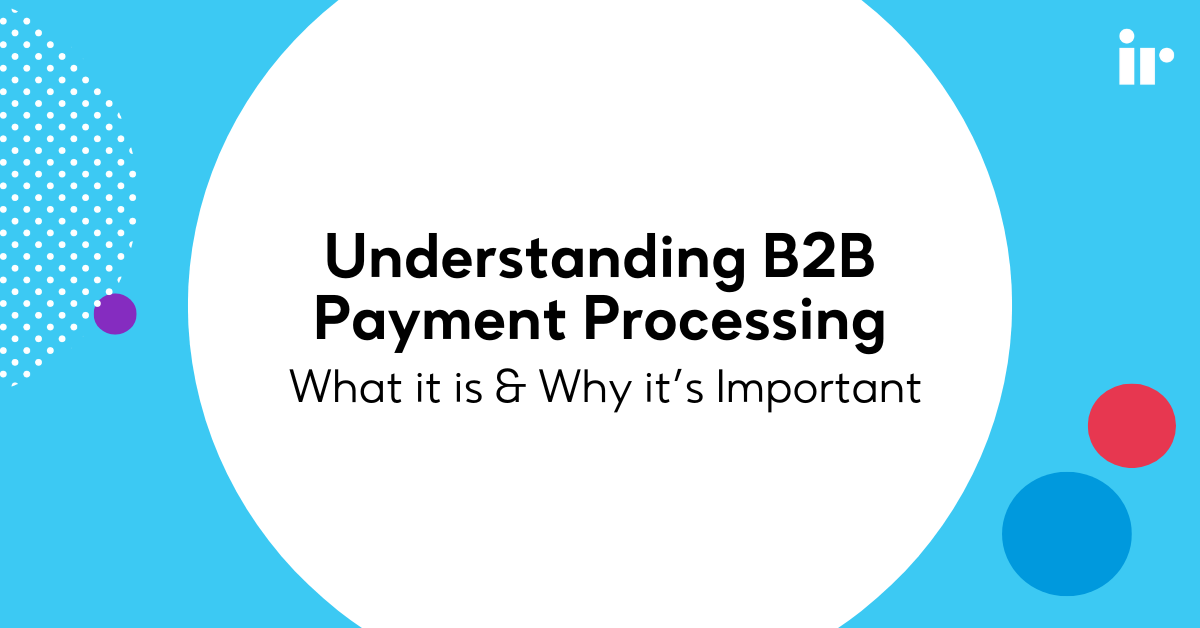 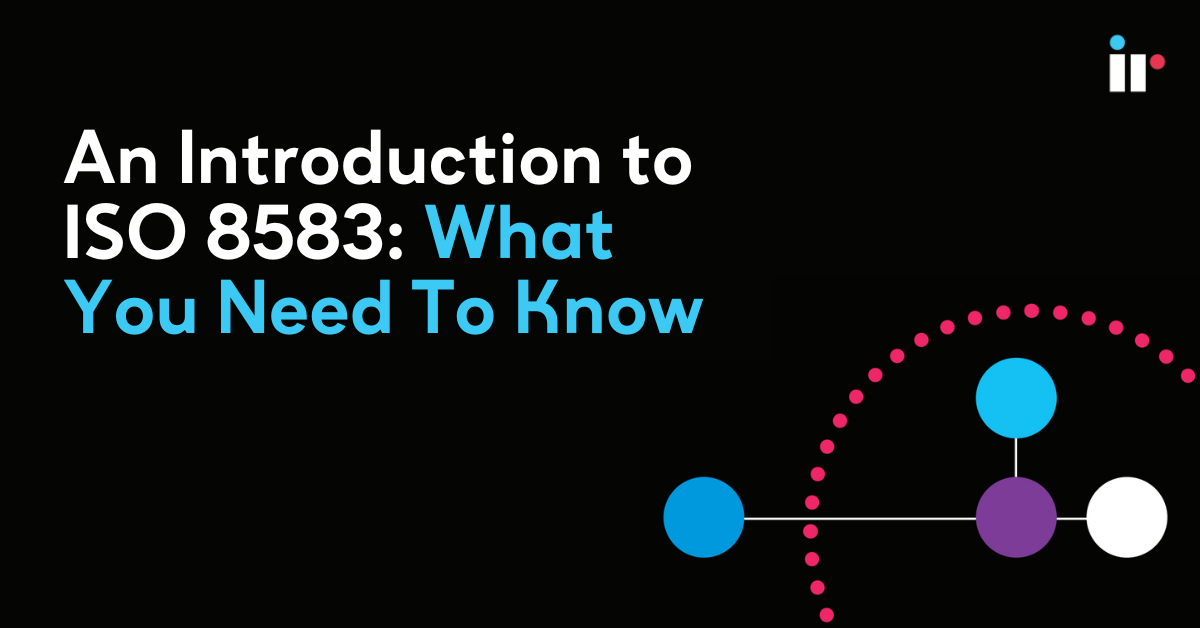 An Introduction to ISO 8583: What You Need To Know

ISO 8583 is an international messaging standard for payments initiated with a financial...