A complete guide to understanding, monitoring and fixing network jitter.

The global adoption of VoIP and video as primary communication solutions is a boon to UCC. However, one of the most common challenges is poor network performance, and one of the culprits is network jitter meaning smooth communication becomes problematic.

Jitter is the variation in time delay between when a signal is transmitted and when it's received over a network connection. Performance of your VoIP and video services will be negatively impacted by jitter the longer the delay. Network jitter can be caused by a number of factors and sits in the same bracket of network performance complications as latency, and packet loss.

This comprehensive guide will explain everything you need to know about jitter in computer networks.

What is network jitter?

As mentioned earlier, jitter is a variance in latency, or the time delay between when a signal is transmitted and when it is received. This variance is measured in milliseconds (ms) and is described as the disruption in the normal sequence of sending data packets.

The technology behind jitter

To define jitter in networking, it comes down to packets.

Packet jitter definition means that all data, in fact everything you do on the internet involves packets. All text, images, audio or video is transmitted in packets over a given network path. When you send or receive an email, search for information on web pages, stream, game or shop online, digital information is despatched, received, ‘unscrambled’ and ‘reassembled’ ready to view and listen to.  Packet switched networks allow the exchange of all this information.

Most network packets are split into three parts:

Header - The header contains instructions about the data carried by packet such as:

Payload – This is the actual data or body that is being delivering to the destination. If a packet is fixed-length, then the payload may be topped up with blank information to make it the right size.

Trailer - The trailer, sometimes called the footer, tells the receiving device that it has reached the end of the packet. It may also have some type of error checking. The most common error checking used in packets is Cyclic Redundancy Check (CRC).

VoIP technology converts fragments of your voice into data packets which are transmitted digitally via the internet. One of the most common causes of jitter on VoIP services is the absence of packet prioritization. If voice packets aren’t prioritized, then the end user is very likely to experience jitter.

A massive amount of information is constantly being transmitted back and forth - millions of packets every second – and all this data takes a toll on network resources, often resulting in delay. The delay may not be as apparent when downloading a file or an email, but when your voice arrives in disorganized packets, it will sound distorted and out of sequence.

Constant jitter - This is a roughly constant level of packet to packet delay variation.

Transient jitter - Characterized by a substantial gradual delay that may be incurred by a single packet.

The effects of jitter

IP jitter in VoIP communication can severely impact the call quality of telephony and video conferencing, even causing conversations to ‘drop out’, and become jumbled and difficult to understand.

As a result, high jitter is a big problem for real-time applications like digital voice and video communication, as well as streaming and online gaming.

What is acceptable network jitter?

Some applications and services have a higher level of tolerance for jitter than others. So what is acceptable network jitter?

For example, jitter doesn’t affect sending emails as much as it would a voice chat. So, it depends on what we’re willing to accept as irregularities and fluctuations in data transfers. But poor audio and video quality leads to a poor user experience and can impact an organization’s bottom line.

All networks experience some amount of latency, especially wide area networks.  Ideally, over a normally functioning network, packets travel in equal intervals, with a 10ms delay between packets. With high jitter, this could increase to 50ms, severely disrupting the intervals and making it difficult for the receiving computer to process the data.

Ideally, jitter should be below 30ms. Packet loss should be no more than 1%, and network latency shouldn’t exceed 150 ms one-way (300 ms return).

What can cause network jitter?

Managing network jitter comes down to understanding what causes jitter in computer networks. Doing a regular network jitter test can reduce the prevalence of jitter within your network.

Network congestion – Not enough bandwidth is a common problem. Networks become overcrowded with traffic congestion when too many active devices are consuming bandwidth.

Poor Hardware Performance – Older networks with outdated equipment including routers, cables or switches could be the causes of jitter.

Wireless jitter – One of the downsides of using a wireless network is a lower-quality network connection. Wired connections will help to ensure that voice and video call systems deliver a higher quality user experience.

Not implementing packet prioritization – For VoIP systems in particular, jitter occurs when audio data is not prioritized to be delivered before other types of traffic.

Quality of Services (QoS) and jitter

QoS is the technology that manages data traffic in order to reduce jitter on your network and prevent or reduce the degradation of quality. QoS controls and manages network resources by setting priorities by which data is sent on the network.

There are tools and techniques which are often included in an organization’s network Service Level Agreement (SLA) to guarantee an acceptable level of performance.

Link fragmentation and interleaving (LFI) - Routers do not pre-empt a packet that is currently being transmitted, so LFI reduces the sizes of larger packets into smaller fragments before sending them.

Compression - Payload or headers can be compressed, and this reduces the overall number of bits required to transmit the data. This requires less bandwidth, meaning queues shrink, which in turn reduces delay.

How is network measured?

Where your network has control over just one of the endpoints (aka single-ended), jitter is determined by measuring the mean round-trip time (RTT), and the minimum RTT of a series of voice packets.

Performing a bandwidth test can also determine the level of jitter. A bandwidth test assesses your internet connection’s upload and download speeds, jitter times and your network’s overall capacity.

How to fix network jitter issues

Troubleshooting network jitter can be tricky because of its unpredictability. Keeping jitter to a minimum begins by ensuring that your network is initially properly set up.  Ensuring a quality network connection, enough bandwidth, and predictable latency can help reduce network jitter.

Jitter buffering - VoIP endpoints such as desk phones and ATAs usually include a jitter buffer to intentionally delay incoming data packets. A jitter buffer ensures that the receiving device can store a set number of packets and then realign them into the proper order, so that the receiver experiences minimum sound distortion.

A typical jitter buffer configuration is 30ms to 50ms in size. You can increase buffer size to a point, but usually they are only effective for delay variations of less than 100 ms.

Perform a bandwidth test – Bandwidth testing sends files over a network to a specific computer, then measures the time required for the files to download at the destination. This determines a theoretical data speed between the two points, measured in kilobits per second (Kbps) or megabits per second (Mbps).

Bandwidth tests can vary greatly. Factors that affect testing can be internet traffic, noise on data lines, file sizes, and load demand on the server at the time of testing.  Bandwidth testing should ideally be carried out several times to determine an average throughput.

Improvements from within - Solving your VoIP network jitter problems may not be as challenging as you think.

Upgrade your ethernet cable - Outdated cables and switches can often cause high jitter issues.  The latest cables are capable of transmitting data at 250 MHz, as opposed to 125MHz, potentially solving ethernet jitter.

Check your device frequency - A VoIP phone that operates at a higher frequency than a standard 2.4 GHz could cause interference on your network. Some phones run at frequencies as high as 5.8GHz, which could potentially exacerbate jitter across your network.

Schedule updates outside of business hours – Updating applications and operating systems should be carried out outside work times to free up capacity for more essential communications.

This comprehensive guide has been created to define what is meant by network jitter, and to help identify, understand and troubleshoot the most common problems related to jitter in computer networks.

The key takeaways are that network jitter, packet loss and network latency, are major obstacles standing in the way of clear communication and can universally affect your user experience. For further insightful information on network performance complications, download our additional guides on Packet Loss and Latency:

Prognosis UC Assessor is a 100% software-based solution that can find and fix problems before migration without the need for network probes.

Ensure a positive end-user experience with one-click troubleshooting for all network issues affecting UC performance. Deployment and getting started is quick, generating insights within minutes of installation across multiple sites within your environment. 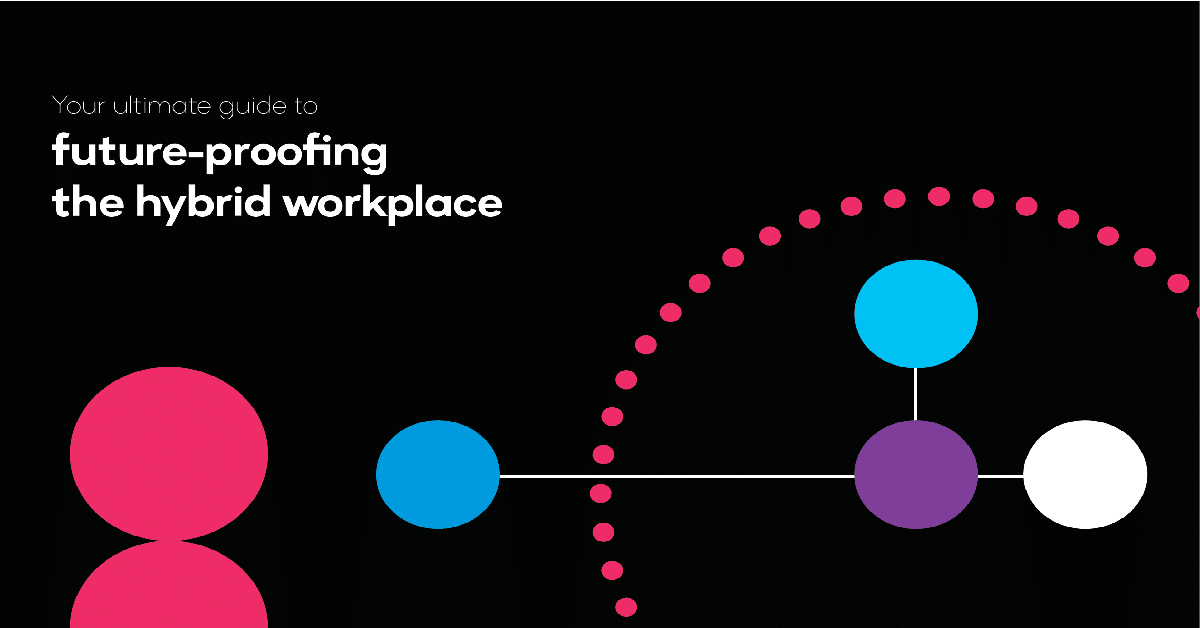 Your Ultimate Guide to Future-Proofing The Hybrid..

The COVID-19 pandemic has taken a huge toll on the global workforce, destroying millions... 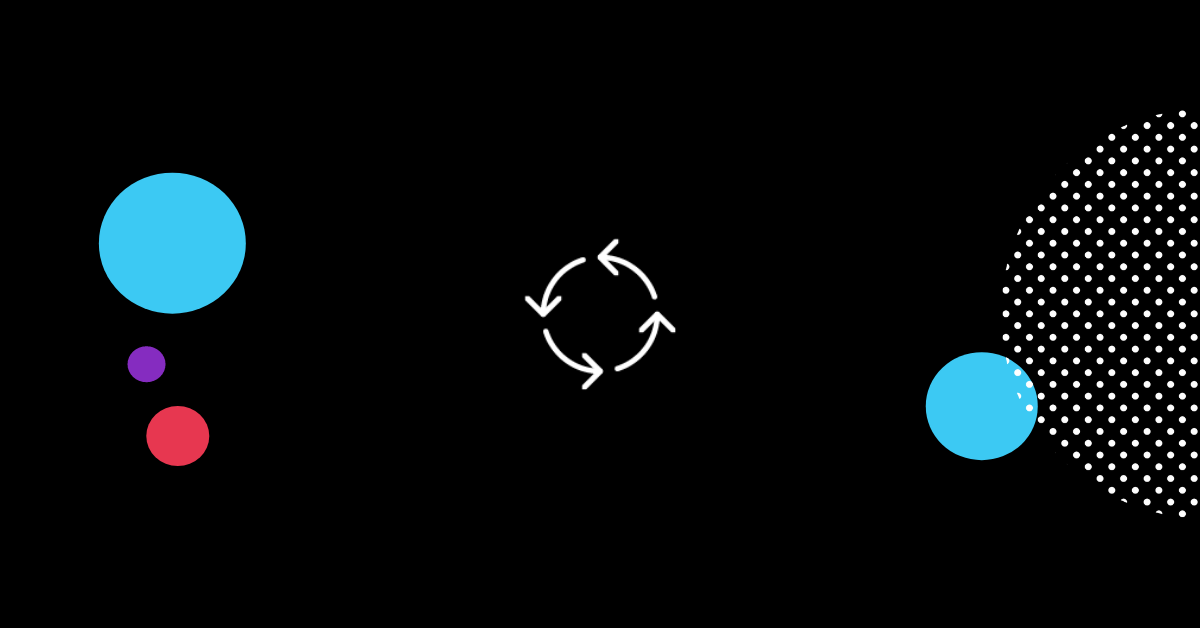 A guide to disaster recovery and business..

The only certain thing in the business world is that nothing is for certain. One moment,... 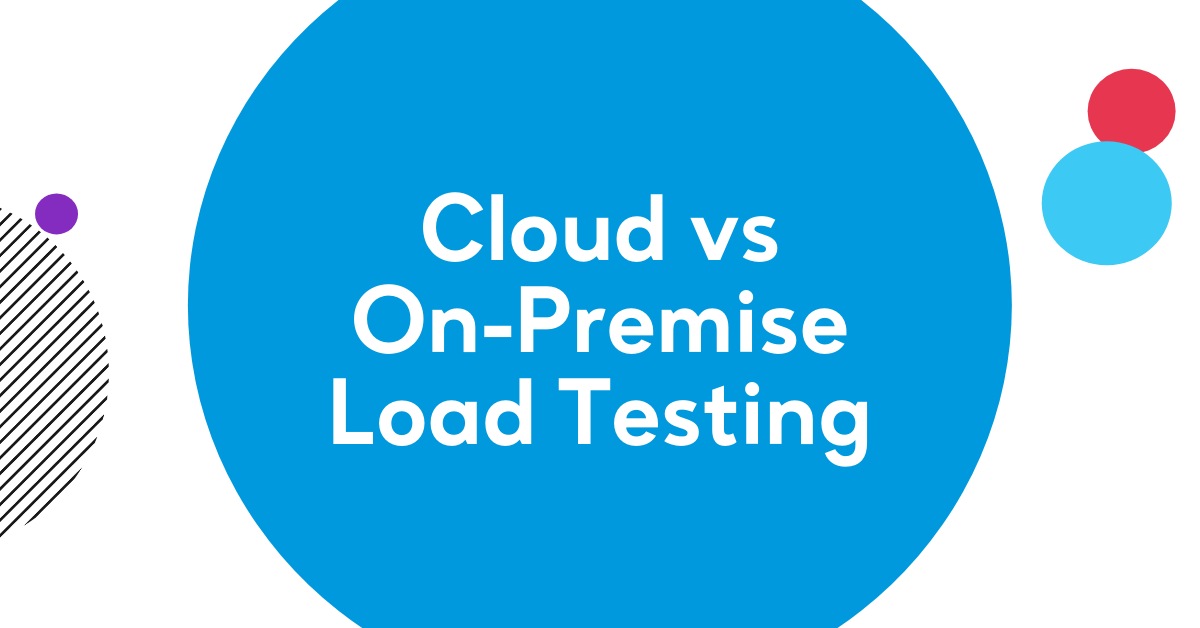 In the cloud, there's almost infinite access to resources for computing, storage, and...