Are you ready for Apple Pay & Tokenized Payments?

Tokenized payment acceptance is taking off and more deployments are happening every day. Companies like Apple, Samsung, Google and others are offering the latest advancements in payments and financial technology.

The principles we cover also apply to any new technology such as immediate payments, NPP and bitcoin.

Many banks will offer all forms of tokenized payments from these three companies, so it’s important that you have a repeatable and reusable deployment model.

At IR we have been testing and improving these concepts over the last 10 years with EMV and faster payment deployments in Europe, and now tokenized payments.

We have helped customers like you de-risk deployments of new technology and help them realize the benefits from their investment sooner.

These criteria were initially used for EMV deployments in Australia and Europe, but are also applicable to other technology deployments such as tokenized payments.

A similar process is used when updating or deactivating cards. Instrumenting the various steps of this process to provide a single view can be a challenge at this stage.

The requests tend to go to different systems within the bank, and can be difficult to correlate. Companies that address this challenge have a better chance of a successful deployment.

In the authorization or transaction process, the challenge is to integrate smoothly into the existing payment flow.

Now, when the device is used at a terminal, only a token is delivered to the acquirer, not the actual card number.

The transaction needs to be switched via the acquirer to the token provider where the card number will be retrieved and forwarded to the issuer.

At this stage, depending on the token provider, other information may be appended to the transaction to give more visibility into other key metrics like the wallet type (Apple, Android, Samsung).

The transaction flows back via the same path.

Some companies are both acquirer and issuer, and want to track the whole flow of the transaction.

This includes the first step when the token is delivered to the acquirer, through to the issuer, with the results of the transaction.

Leveraging the additional data delivered by the token provider to provide a greater level of visibility into the new transactions has been a key success factor for customers.

It can take a little more work to expose, but this is typically repaid with greater dashboard and reporting capabilities going forward.

Will you be ready?

There's a number of challenges to overcome when deploying this technology including:

Get this right to avoid:

If you get it right there is significant upside 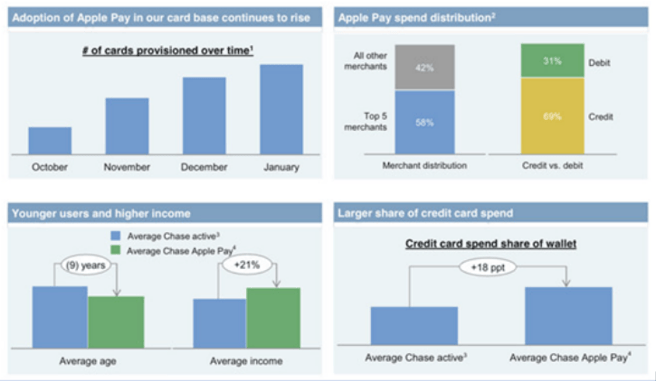 Companies like Apple, Samsung, Google and others are offering the latest advancements in payments and financial technology. Banks and financial institutions will need to ensure successful deployments of new technology in order to stay relevant to their customers.

It's a great opportunity to target customers with the most wealth who are open to new ideas about their finances.

The criteria for a successful technology deployment, such as tokenized payments, includes;

Investment in new technology isn’t cheap and it’s important for banks to ensure ongoing customer adoption and return on investment through;

Benchmarking during testing, certification and QA

You may download this checklist by clicking the button below 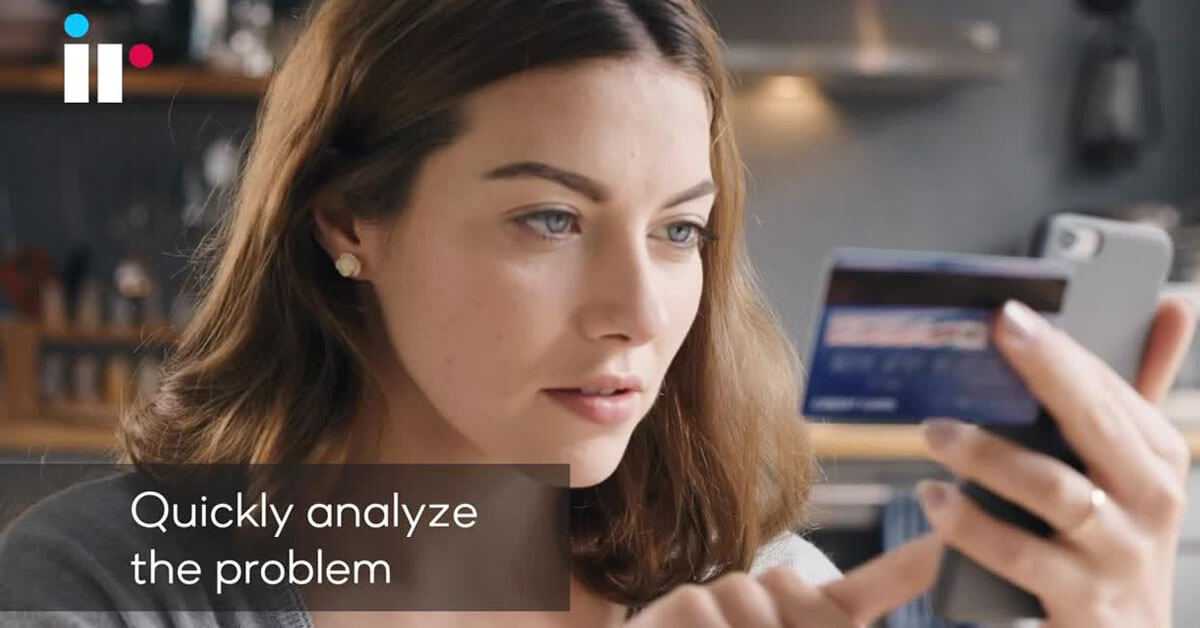 Merchant Acquirers face tough competition; merchants have a choice who they select to...

Get a quick overview of Prognosis for Payments -..

Get a quick overview of Prognosis for Payments to understand how it can help your...