The bank had no intel on what was happening in their wider payments infrastructure. They had inadequate tools to analyze historical credit card transaction declines. During migrations without real-time tracking visibility they couldn’t respond to issues as they were happening, they had to wait until customers were effected and raised the alarm.

Prognosis helps the bank create the best possible experience for their customers when using their bank cards, while they keep strict checks and balances in place during authorization and message control. They are proactive and in control by responding during conversions, ramp-ups and big changes.

During migration, the company could respond quickly to situations by tracking what was happening on real-time dashboards. Threshold alerts set up notified the team about abnormalities and specific reports were created to monitor the migration.

At the first ramp-up the bank saw declines with response codes that did not apply. Prognosis picked up on the abnormalities and before the customer noticed, they immediately had the authorizations handled by the old system while they investigated the root cause. Approx. 8,000 cards were incorrectly loaded up initially. The cards were reloaded and ramp-up continued.

One specific terminal in the Czech Republic offered a negative amount on reversals, due to a processing mistake.

A response code was signaled 75 times in a day, out of nowhere. The acquirer had sent incorrect ATC values. Once contacted the situation was rectified immediately. In the meantime, the client took internal measures not to decline because of this.

Response codes from Prognosis showed in some cases (specifically abroad) the pre-authorization amount for fuel set at €125 was too low. After aligning with the Product Owner the bank raised it to €150.

Prognosis allowed the customer to analyze declined transactions and ended up notifying Mastercard about errors, including:

The bank immediately notices issues outside of their cards systems but within their related systems or shared infrastructure, often before the owner who “causes” the issue notices it. Dashboards show deviating patterns in the process chain and customer impact focused thresholds get signaled. It enables the bank to take immediate action and adapt their system automation scripts. Customer impact has been avoided this way, and it helps the bank to stay above the legal norm for availability (including the primetime norm on a continuous basis). 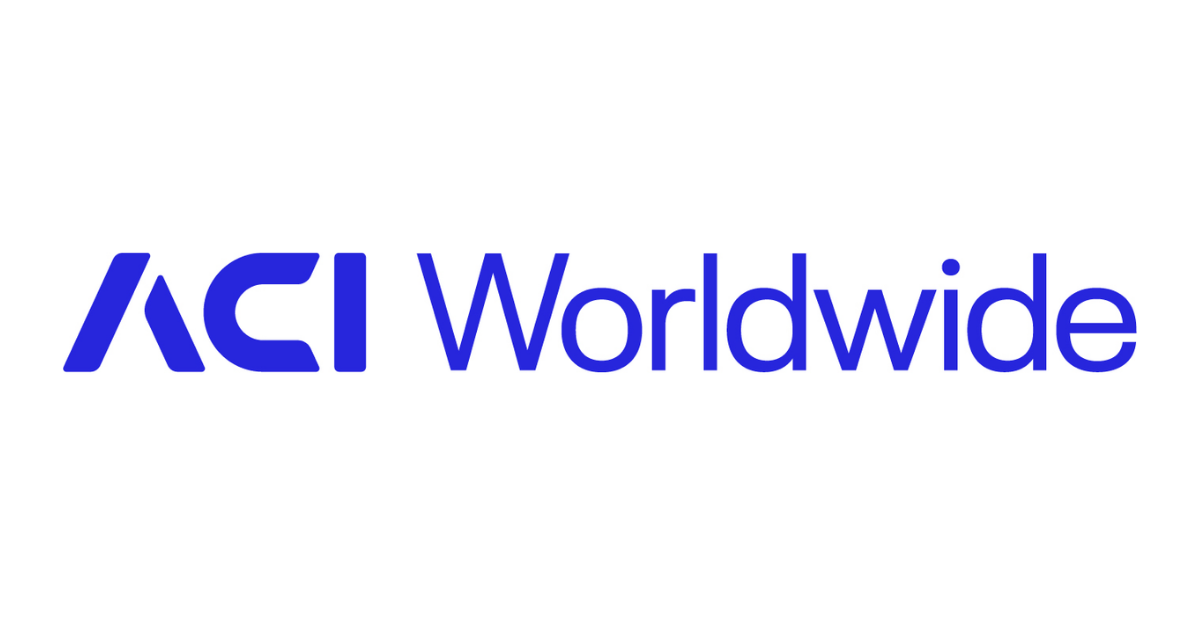 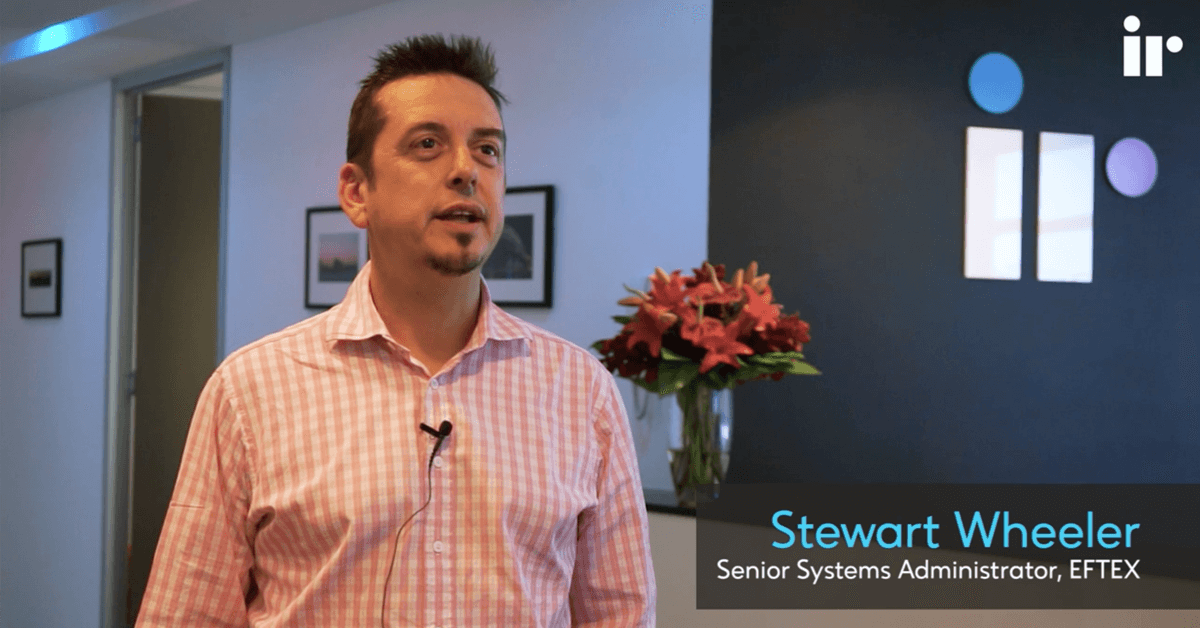 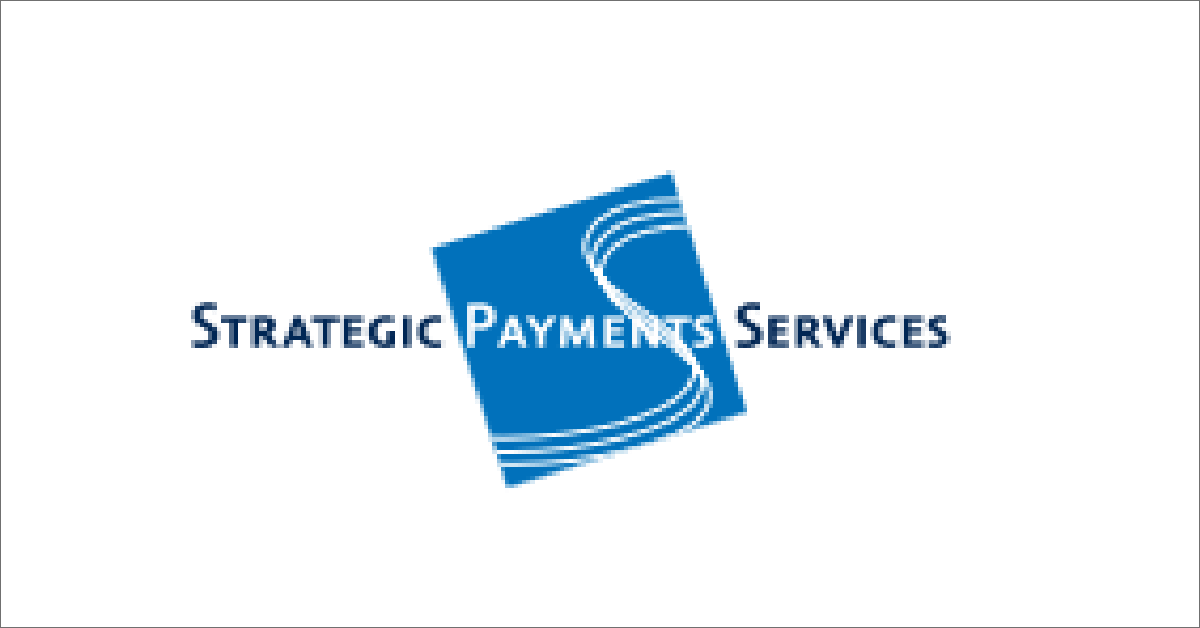