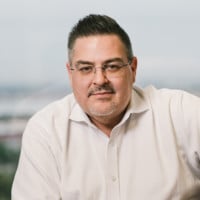 As Microsoft Teams continues to evolve, we want to keep you up to date with the latest enhancements, so that you can optimize your Teams experience. This instalment of our ‘Top Teams Tips’ series, covers more of the features of Meetings.

The option to record meetings has been available in Teams for some time, but the new capability will enable users to automatically record all their meetings by choosing the "Record automatically" option from the meetings options page. This option helps employees collaborating in remote and hybrid environments to ensure that nobody is omitted from important conversations of briefings.

The recordings can be saved in your organization's OneDrive (for privately scheduled meetings) and SharePoint (which is compatible with channel-hosted events). Once you enable this feature from either private or public settings, all future calls will start recording as soon as one person joins. 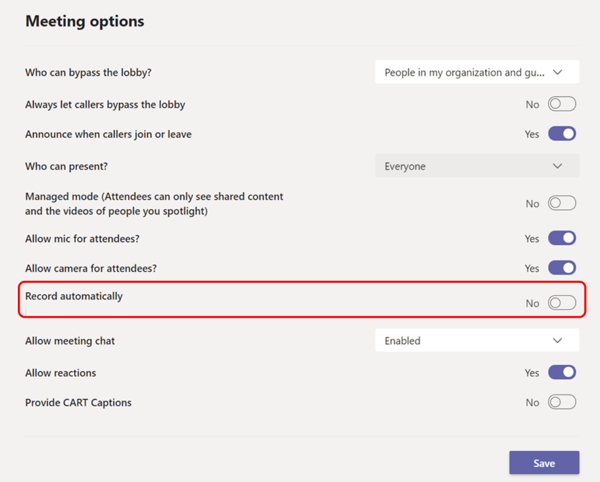 Teams Meetings organizers no longer have to manually deny entry to meetings, thanks to a new feature. Now, they are able to prevent join attempts from any device by locking their meetings. Anyone attempting to join a locked meeting is alerted that they cannot enter because the meeting has been locked and this helps keep distractions low for those who have already joined, giving attendees more time to focus on what's happening in the present moment. However, invitees will still be able to access the chat function while the meeting is in progress. Additionally, other resources like the meeting transcript and recording will be available once the session is over.

You will find this feature under More actions in your Participant pane if you want it enabled or disabled at any time during your conference call, so be sure of which option works best for you before getting started. 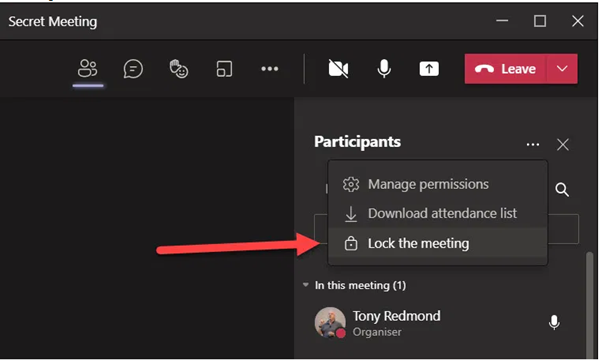 Searching for a recording based on what was said

This new feature is available by default and can be accessed through your Teams search box, making it easier than ever before to find videos in Microsoft 365.

Up until now, Large Gallery view allowed users to view up to 49 active participants on a single screen. Now, there is support to view up to 98 video feeds in two 7 x 7 grids. The maximum number of participants from each device varies depending on a variety of factors (camera resolution, internet connection speed), so paging has been developed in the case of too many people appearing on one screen at the same time. Paging is available in Large Gallery with Gallery (3x3) coming soon.

To use this feature, go to the navigation controls available at the bottom of the Large Gallery view. From the navigation menu, click “< or >” button to view or engage with more participants. 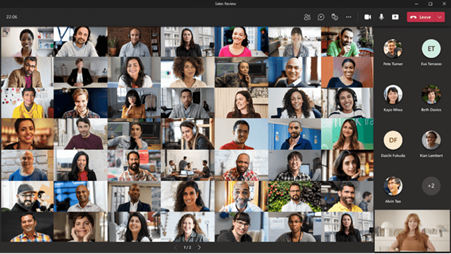 Translate your presentation in PowerPoint Live

As the name implies, the Slide Translate feature enables attendees to convert the slide show content into their own language while in private view. The Slide Translate option will only be available to participants if the presenter uses the PowerPoint Live option in Teams. The feature is currently supported in 19 languages, including Arabic, Chinese, English, French, German and Hindi. 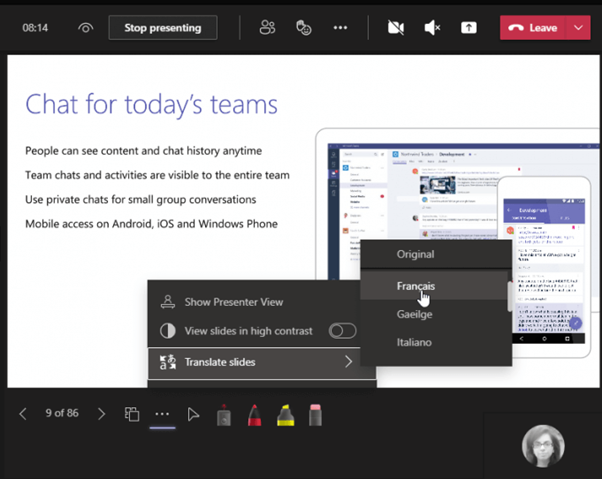 Want more Top Teams Tips? Subscribe to our blog below to receive next months installment.

IR Collaborate – Above and beyond Cisco PCA 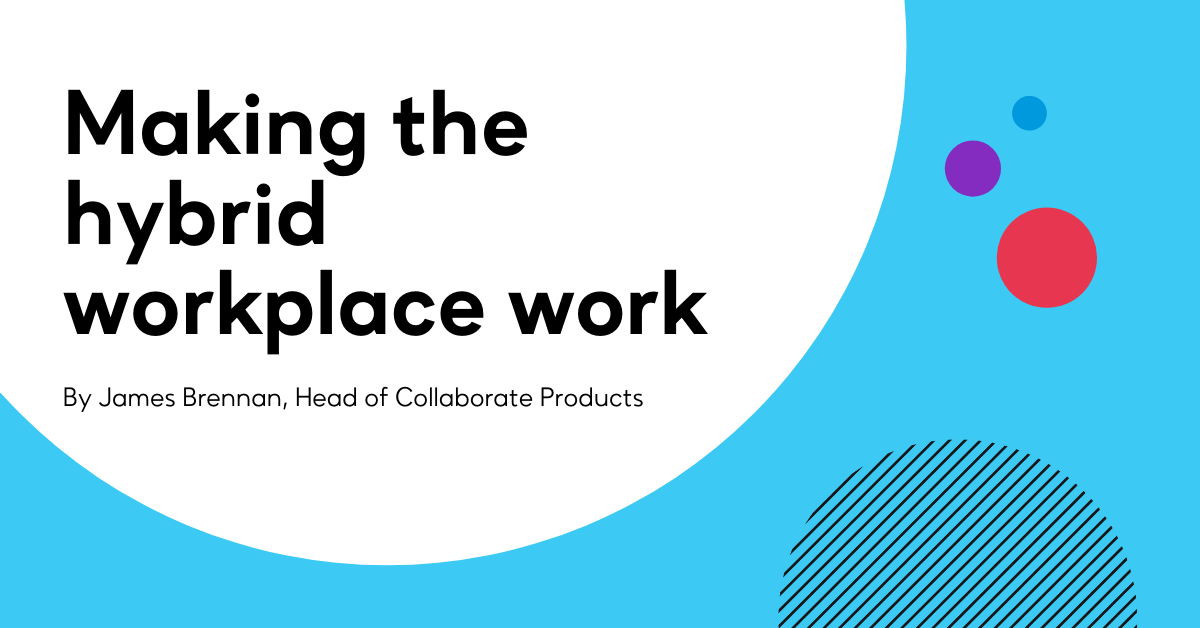 There’s a saying that ‘The only constant in life is change’. Change has been constant in... 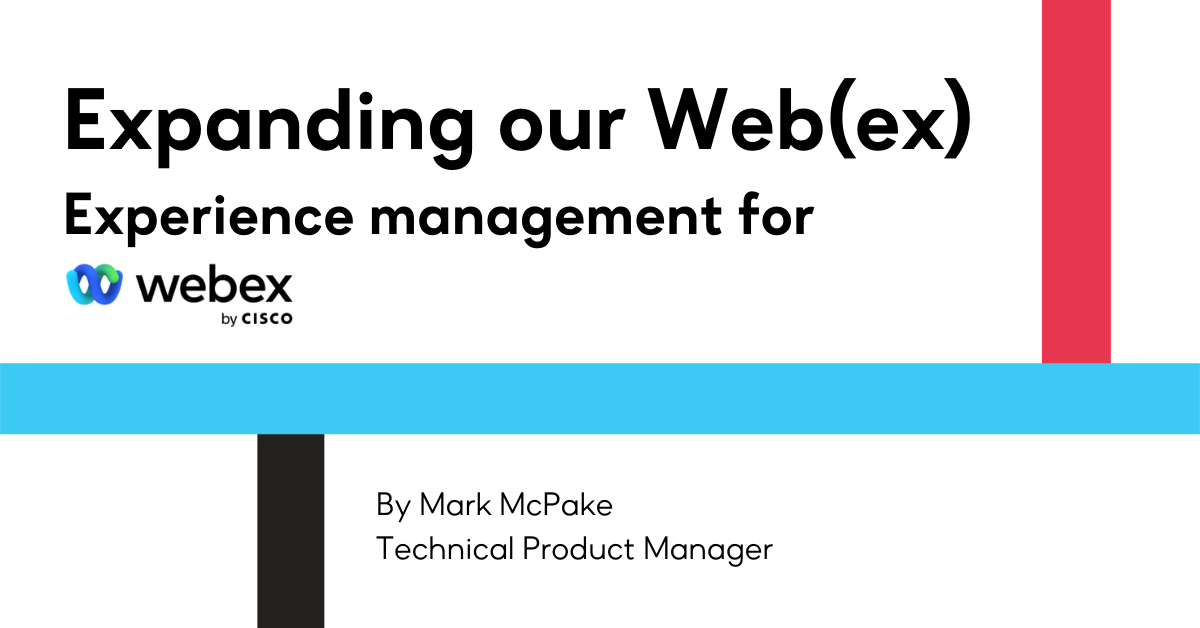 Expanding our Web(ex) - Experience management for..

The global shift towards remote working is forcing organizations to focus on the need for...