The case of the DLL that couldn't be relocated 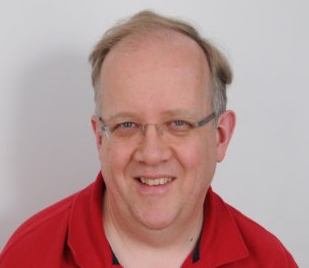 When adding FIPS 140-2 compliance to our Windows software, we encountered an intermittent error:

This error happened randomly on various different machines. Once it happened on a particular machine, it would keep happening on that machine until rebooting. It then went back to being random.

We eventually found that this is because of a DLL that couldn't be relocated.

Keep reading to find out more!

The background to the case

So what happens when you want to use OpenSSL to deliver FIPS validated cryptography on Windows?

You need to use OpenSSL FIPS Object Module validation! This requires specified FIPS build process to build the OpenSSL DLLs, including a fixed base address.

Why the case happened

At startup, using FIPS mode, the OpenSSL DLLs will perform an integrity check.

If the DLLs have been relocated, which will happen if the fixed base address is already being used by something else, the integrity check fails. This creates the error:

Windows tries to keep DLLs at the same address in future processes. So once this error happened on a particular machine, it was quite likely to happen the next time the process was run. Restarting Windows was needed to make the OpenSSL DLLs load at a different address.

Trying to make the DLL relocatable to avoid the case

You can change the OpenSSL FIPS 64-bit build to use /dynamicbase for libeay32.dll to make it relocatable, which avoids the problem.

However, for 32-bit builds you still need libeay32.dll to be loaded at a fixed address to pass validations.

Minimizing occurrences of the case

You can't reliably fix this problem. But you can minimize it.

Loading the OpenSSL DLLs as early as possible in the process reduces the chance of another DLL taking up the required addresses. Making your EXE directly depend on the OpenSSL DLLs before any other of your DLLs will help.

You might think that you can pick a base address not used by anything else to avoid the problem. But you can't control the Windows DLLs, such as ntdll.dll. Also, recent Windows versions also use ASLR (Address Space Layout Randomization) so you can't predict consistent load addresses.

That's where we got up to - minimizing the problem. Does anyone have other solutions, or know any other DLLs that can't be relocated? 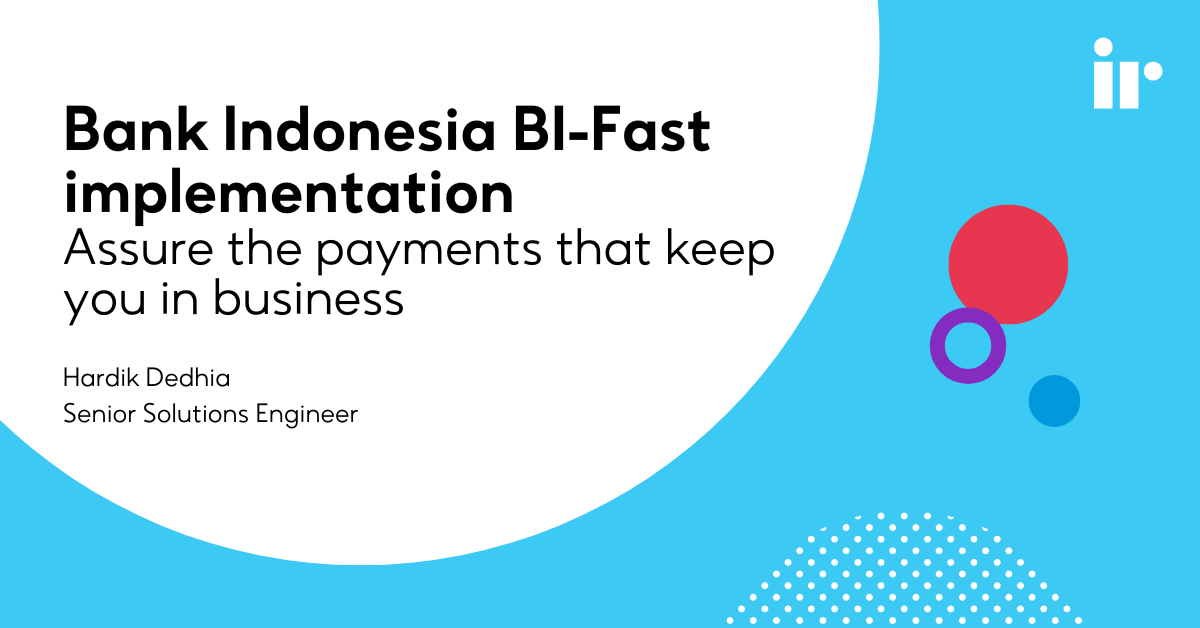 I had the privilege of joining our strategic partner PT Abhimata Persada (PTAP),...

Sibos 2022: progressive finance for a changing..

IR recently joined its long-time partner ACI at the 2022 Sibos Conference in Amsterdam. 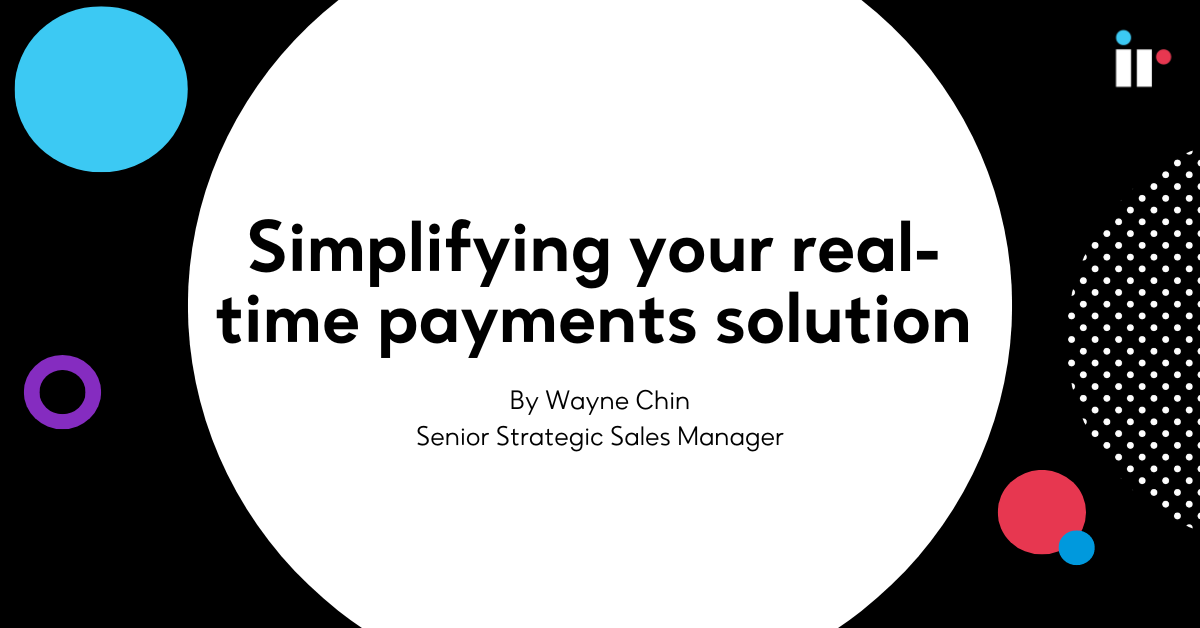 In Indonesia, banks have begun to adopt the ISO 20022 messaging standard to connect to...