Potholes and repairs; it's not just highways that suffer but networks as well

I have spent time on the east coast and as in the past, there was something new to observe daily. The conditions of America's highways are atrocious and will be theme of posts published elsewhere shortly. Not only has it become indistinguishable as to whether roads are under repair or simply abandoned, but drivers have become numb to the inconvenience they experience. With so many people asking me why we drive the SUVs and trucks the answer is quite simple – the surface of today's highways is so torn up and the punishment dealt out to conventional chassis and suspension systems makes them hard pressed to stay effective. Making the journey all the way to the destination without incidents is proving as unlikely as it is not to see flagmen waving furiously to slow us down!

There is a considerably higher number of potholes as well in the networking infrastructure on which commerce across the U.S. relies. Every mobile phone user knows of the areas where there's no service even as they are familiar with where to locate the best hotspot. Increasingly homes are cutting the cord to landlines upon which traditional phones relied and by doing that those visiting with a carrier the location doesn't support have no way to make a phone call!. Yes, the world is going mobile on a scale unlike anything I have witnessed in the past, but the reliability and dependability of older infrastructure isn't being universally matched by those introducing new infrastructures. And this doesn't even include the revolution that's under way when it comes to how we all watch television in the U.S., where cord-cutting is likewise accelerating.

For the NonStop community there are numerous challenges arising when it comes to performing transactions over such a new infrastructure. Consumers today just assume that they may have to reconnect to complete a transaction even as doing something twice doesn't seem to bother them. As for actually using the mobile phone to call someone and talk to them that's a dying art form, but punching in codes and numbers isn't an issue – even as I drove on these fragile highways back east, there were still too many occasions where drivers where texting even in states where it is totally illegal. Nevertheless, the overall impression is that if we text it then it happened. Any questions?

Increasingly the robustness of the app is coming back to dependence on the system behind the app and NonStop is perhaps best placed to make apps as reliable as they have been when the infrastructure wasn't as unpredictable as it now has become. This is particularly the case when it comes to payments – if it involves our money, we want the transaction not to fall into a pothole or disappear off the side of the road. And this is where monitoring plays an increasingly important role. Monitoring solutions, like Prognosis, watch all that's transpiring in the network and can readily highlight those locations having problems which it detects from traffic volumes unaccountably trending down even as it begins to predict where likely dead zones are occurring. Just as it is with turning to networks with greater reliability and market presence, so too it is every bit as important to rely on monitoring solutions with strong brand presence, such is the case with Prognosis.

In his most recent post, Amazon Payments: The Now Big Thing by John Dunne, Chief Solutions Officer - IR, he reiterates just how important it is to have a trusted partner. "It can't be understated how online merchants stand to benefit from leveraging Amazon's trustworthiness," writes Dunne. "If you were to visit a website with absolutely no brand equity, you'd probably be wary of entering in your credit card details and other personal information. The website could be hosted anywhere in the world." Most important of all, according to Dunne, "Amazon have a track record for reliability and it's likely that they are taking measures to retain your information in a secure form."

Networks aren't what they used to be nor are the supporting infrastructure as good as we think it is – writing about how our transactions disappear into the ether isn't without a message of caution as well as concern over the reliability. Solutions software too has its limits as it's focused on simply accepting input and processing the transaction – overseeing the big picture needs something external to the devices, the network, and the software and this is where the role of monitoring comes to the fore. But it's not good enough to have just any monitoring software as the risks are just too great – the old adage that the one dropped transaction was that just performed by the company CEO's wife remains a valid scenario and one that no CIO or data center manager wants to hear about first hand from the CEO.

Torn up roads are repaired as their deteriorating condition reaches a level that's simply too dangerous to drive on – and repairs are only pursued as a result of monitoring driver input, including a simple count of how many blown tires and damaged wheels are being reported. The technology doesn't yet exist to be any more predictive than that, even as the increased vehicle-to-vehicle (V2V) technology coming to market as part of the growing Internet of Things (IoT) monitoring of our highways will likely undergo considerable change. On the other hand, we do have the technology today to ensure transaction processing runs smoothly and with Prognosis there's little chance that network potholes will deter successful execution of any transaction. Prognosis may wave flags on occasion, but there's also an easy path forward on offer. Even where no service is detected by the user, once it's regained, Prognosis ensures its service all the way! 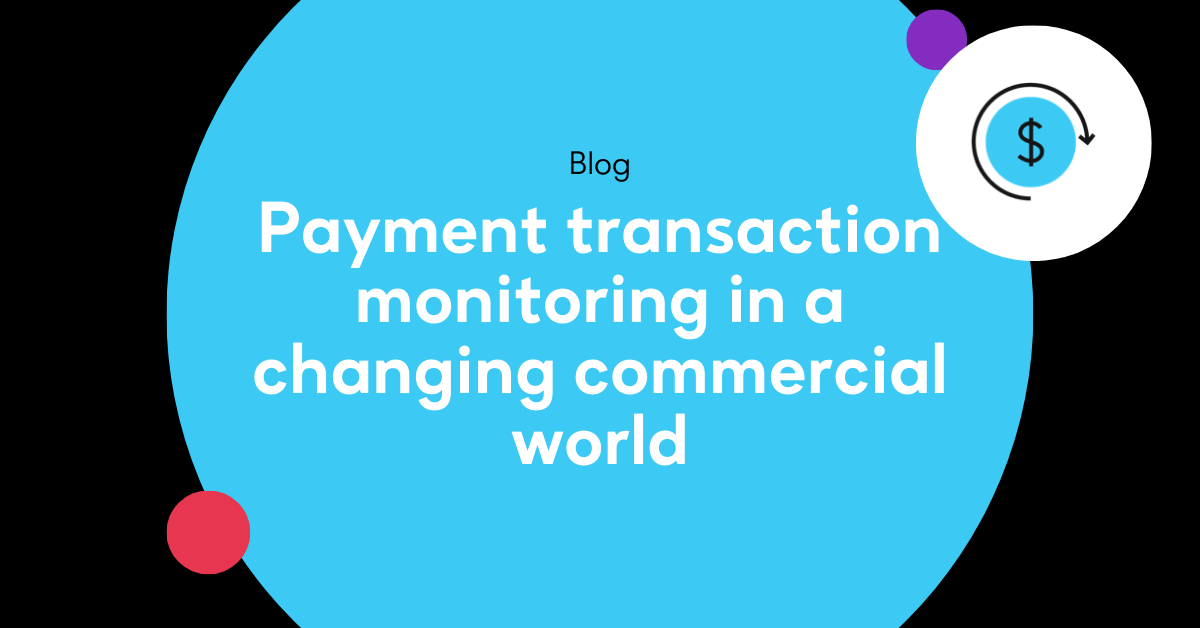