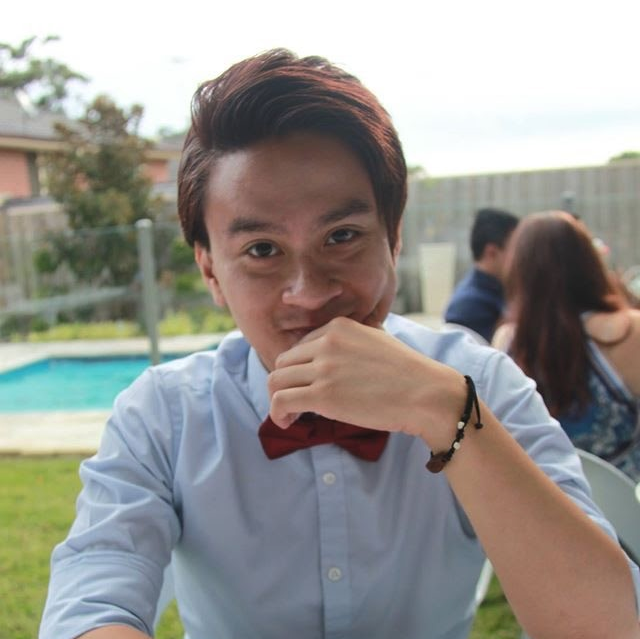 As a keen observer of the cryptocurrency craze that's happened in 2017 and will likely continue in the foreseeable future, it is important to have some understanding of the internal workings of Bitcoin before considering putting your money into it. Have you ever wondered how bitcoins are created and what the rules are for doing so? Here is an attempt to explain it so that even a 5 year old can understand!

Bitcoins are created from a number guessing game played by a group of players.

In this game, suppose we start with two players. The game has unlimited rounds. In the first round, the players need to guess a number between 0 and 1000. Let's say only 100 of these numbers are winning numbers. Once a winning number is found, the round ends and a new round begins. These winning numbers change after each round. The first player to correctly guess any winning number collects a reward in the form of 12.5 bitcoins which is generated by the game. Now, this round won't take too long to finish as there is only a small range of possible numbers to guess from.

Is your business coping under increasing demand from new and emerging technologies?

You might be left wondering, Wow! This game is too easy? So, part of the built-in rules of the game to make it more challenging is that after 2016 rounds, the difficulty for future rounds increases. This is achieved by increasing the range of numbers the players need to guess from. So, in the 2017th round, the players are now required to guess a number between 0 and 10,000. These two players keep playing the game, with the winning player earning bitcoins for each round.

The game is still too easy? Then the game will keep increasing the range of numbers available to guess from after every 2016 rounds. This difficulty adjustment is made with the goal of making each round take approximately 10 minutes for the players involved to guess a winning number. The game is not only limited to two players, but it can support hundreds, thousands, or even more than 100,000* players! As more players enter the game, the time it takes to guess a correct number is reduced since there are more players making guesses. As a result, the game will increase the difficulty of guessing a winning number. The difficulty can be also adjusted downwards when some players decide to quit playing and there is a reduced number of attempted guesses being made. The game always attempts to satisfy the rule where the average time to guess a winning number for each round is approximately 10 minutes.

So, what is the point of playing the game in the first place? The game is important as it a procedure which helps verify and secure the history of transactions in the Bitcoin network. For anyone to add new transactions to the network, they would need to play and win a round which requires extensive computing power. As a result, this makes it difficult and expensive for an attacker to cause any harm to the network. For a further explanation, check out Thivanka's article here.

What is also important to understand is the benefits that Bitcoin can provide to the world and how it can improve people's lives for the better. The benefits of Bitcoin deserves its own separate article. But for now, congratulations! You now know where bitcoins come from! :)

Do your payments systems need optimizing?

How Real-Time Payments are Changing the World

It’s been a long time coming, but Real-Time Payments (RTP) is changing the global...

The role of wholesale payments in the global..

Technological innovation and globalization are driving today’s financial system and its... 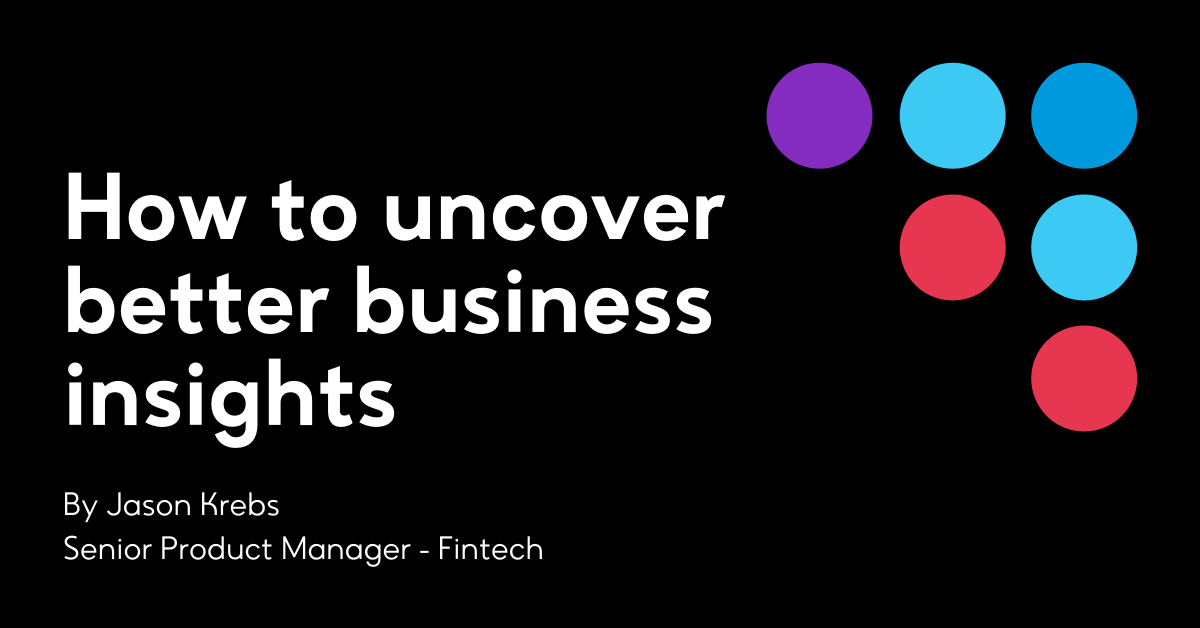 How to uncover better business insights

In today’s competitive financial marketplace, big data is a fact of life. But data is...