Halloween is an interesting tradition. There is some conjecture over the origins of whether it is a Celtic festival, with pagan roots, or a Christian event on the eve of All Hallow's Day. Either way, it has grown in popularity over the years and now provides families the opportunity to go 'trick-or-treat' dressed up as all sorts of characters. This year, however, it got me thinking, what are some of the unified communications horror stories I've seen across my years of experience. I've shared some of my Tales from the Crypt below - I'd love to hear any you may have by leaving comments below.

Here's a tale that should give every UC professional nightmares. A credit card company was heading into the busy holiday season. It had just instituted the annual change freeze on all modifications and upgrades to its contact centers until after the holidays were over. So far, so good. Then, a week into the season, one of the company's 38 contact centers went down -- disappeared -- and, because of a bug in the software, the backup system did not automatically kick in as intended. The company had to restart its system, which took well over an hour.

The company could not figure out what was happening. Meanwhile, Black Friday and the Christmas rush were fast approaching. The mystery problem was costing it millions, and was soon to start costing far more.

The good news is that the company found and implemented a contact center performance management system that helped pinpoint the problem. The bad news is the fix entailed upgrading all 38 contact centers to the newest version of the vendor's software. To do this in the midst of the holiday season was simply out of the question.

What to do? The credit card company used the predictive capabilities of its new contact center performance management system to identify leading indicators the bug was about to be triggered. It then set it up to issue an automated alert whenever it sensed that the bug was about to be activated again. This enabled the company to switch to redundant servers just in time and avoid an outage. The bug manifested itself more than 20 times across various contact centers that holiday season, but the company was able to avert disaster on each occasion.

Sex and the CEO

Disgruntled employees play some of the dirtiest tricks, as in the case of the CEO who was humiliated by a worker who had recently been let go. The dismissed employee hacked into the corporate communications system and diverted the CEO's direct line to a phone sex chat service number -- so whenever someone tried to call the CEO, he or she got a sex chat operator instead.

The company's IT team thought it could fix the problem easily. But the employee had done a good job of his sabotage. The team couldn't figure out how the hack had been executed and spent weeks rooting around the system to no avail. It wasn't until the team implemented a performance management system that it located the problem. Almost immediately, it was able to pinpoint the re-direction, undo the diversion, and save the CEO from further embarrassment.

The moral of this story is that a good monitoring and management tool can help you find and remove malevolent bugs from your phone system no matter how deep they're lurking.

A Chilling Case of Phone Fraud

The most common approach for hackers is to commandeer the phone environment at a company and then resell the minutes to people to make calls around the world. The top five countries where fraudulent calls terminate are Cuba, Somalia, Bosnia & Herzegovina, Estonia, and Latvia, the CFCA reported. One company had no idea what was going on until a month later when the phone bill arrived. And it was terrifying -- several hundred thousand dollars more than the company had ever before seen.

Phone toll fraud hits thousands of businesses every day. The best form of protection is a monitoring tool that can watch your systems and send alerts when calls start occurring to odd places at odd volumes at odd times of the day.

When companies first implement a modern unified communications system, complete with all the latest features and accessories, it seems like heaven. The new system suddenly and significantly improves the options that employees have to interact with each other and with customers. The promise of being more productive and customer-centric has everyone excited.

Then hell comes to their house. Employees try joining a conference call and are denied access. When they finally do connect, everybody sounds as if they're underwater. Halfway through the conference, some people mysteriously disappear. Someone tries to share a document but the sharing feature suddenly stops working. Search YouTube and you'll find videos that parody conferences like this, although they're not so funny for participants as they happen to them.

UC systems often sit at the core of an organization's digital transformation. When they work, it's great. But when they don't, they cause loss of money and productivity. Worse, they often cause IT decision makers to start doubting the value of digital transformation or the competency of their technical teams. Worse still, these doubts are not misplaced. In fact, only 30% of today's digital transformation efforts will ultimately succeed, according to Gartner. A 70% failure rate? What could be more frightening?

Fortunately, your own digital transformation can be a sweet one, if you make sure you have performance management systems that help implement properly in the first place and then keep your finger on the pulse of your transformation, avoid disruptions, and get the critical insights you need to succeed.

Got your own horror story? Start the discussion below. 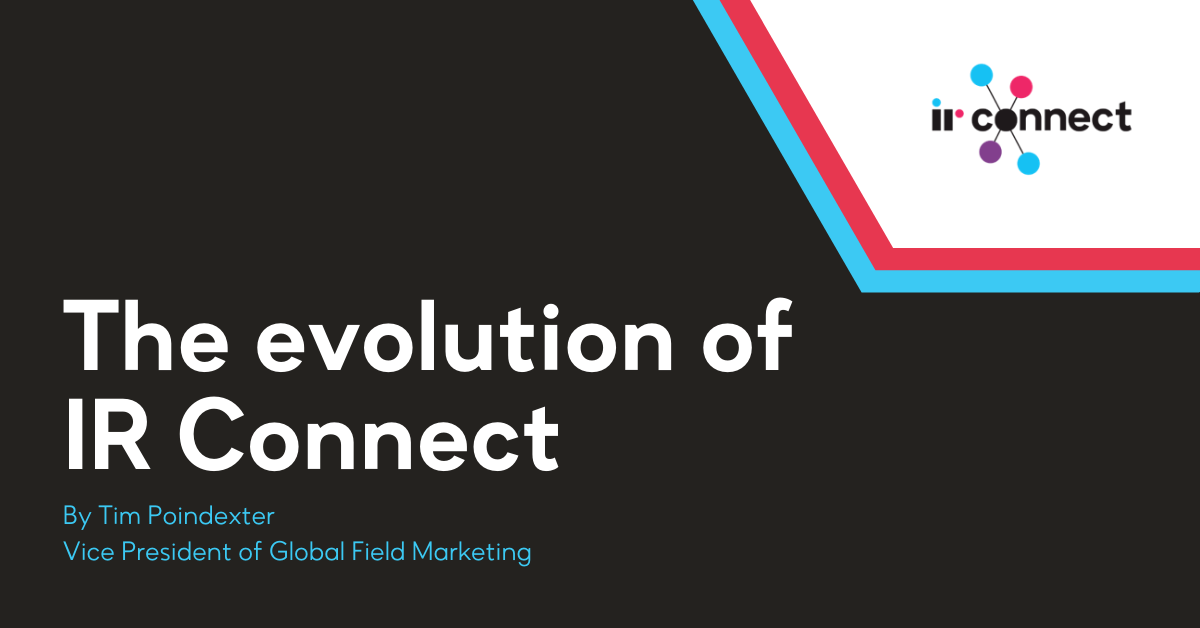 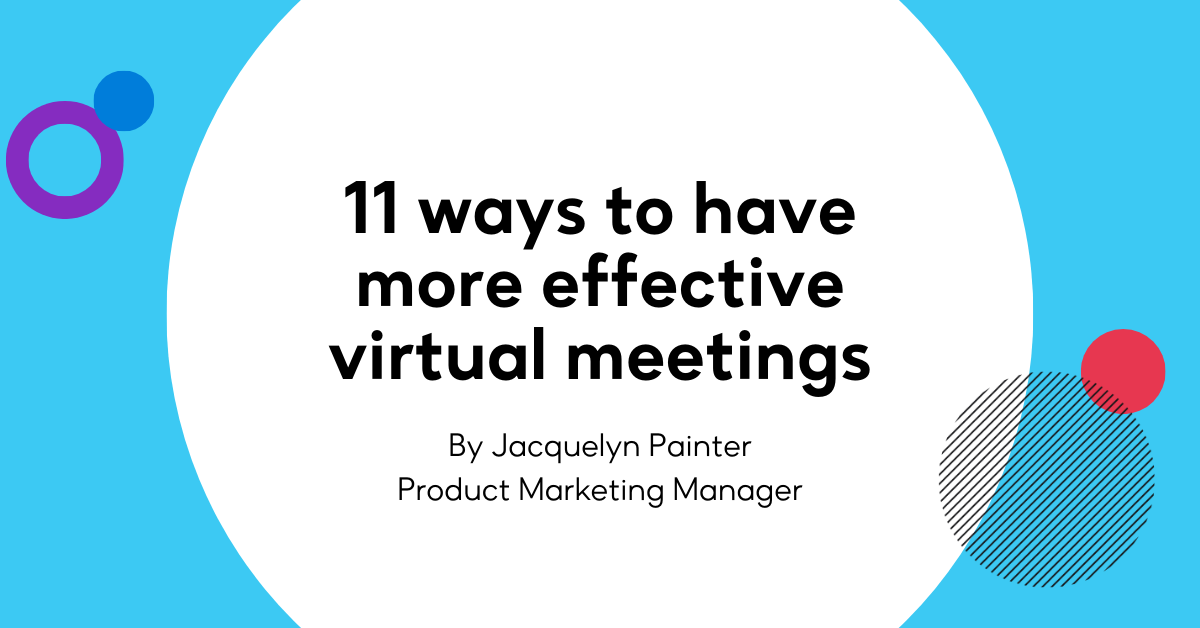 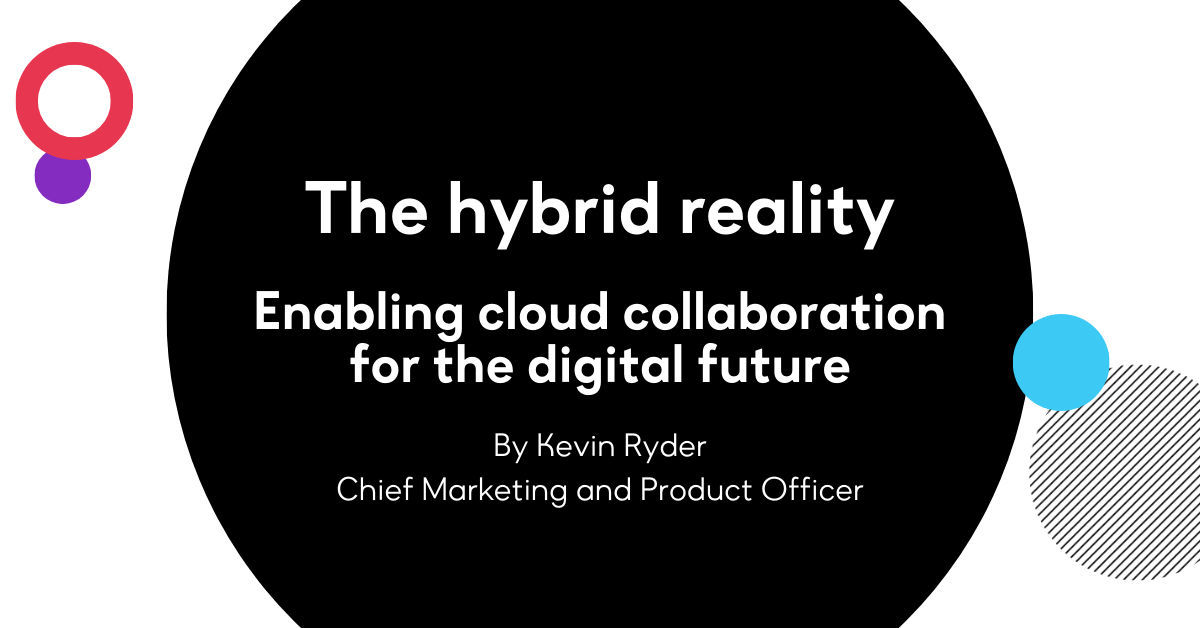