Skype for Business; what was Microsoft thinking? 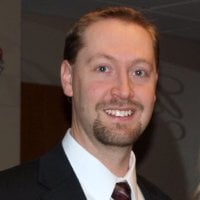 There are 300 million users out there who already know what Skype is. In fact, Skype has become a verb, just like Google. It's common to hear someone say, “Hey, let's Skype later.” Microsoft made an investment upwards of $8.5 Billion back in 2011 when they acquired Skype. I think the driver behind that purchase was to gain a consumer brand, which they can now bring to the business side and get people talking.

This is more than just a new veneer and a logo change. Microsoft is really starting to drive some of the things they were able to do in the consumer space with Skype and combine it with the technology they were able to deliver with Lync. In fact, they're no longer using the term ‘unified communications'. Now they're calling it ‘universal communications'. This is definitely more than just a name change. They're really trying to drive their mobile first, cloud first strategy.

For business customers, I think this will mean easier access (especially in the B2C world). The already existing pool of 300 million Skype users will now be easier and simpler to communicate with. Conversely, it gives Microsoft an opening to drive further into businesses. If you're sitting at home on the weekend or during the holidays Skyping with relatives, you'll probably think to yourself, “Hey, now I can use Skype in the workplace to talk to other customers.”

Microsoft is trying to have an in-place upgrade, which means if you have Lync 2013 in your environment it should just be a matter of applying the new technology. However, when you take a software-based approach to telecommunications like Microsoft does, there are always a few unexpected challenges that will crop up. Even though I think it will be smoother than what they've done in the past, there will probably be some communication and compatibility issues along the way.

I'm not sure if Microsoft will be able to pull this off on the same scale that they did with Skype. They tried to become more relevant a while back in the Xbox world when they purchased Mojang, the creators of Minecraft. In the business world, though, I think this is their big shot at really driving the consumer to impact the business. This is something that Apple has proven to be successful at doing.

I was recently reading an article where Microsoft was talking about the challenges they're facing with product naming and delivery. OneDrive versus SharePoint is a good example of the confusion they face with different products. I think Skype for Business is one of the first products they are streamlining as a way to remove some of that confusion. They've declared they have a singular brand, which is Skype. It's their universal communications platform whether you're a consumer or a business. Even though they still have some work to do in other areas, I think they've got it right there.

I believe this is an exciting area right now, and it's an area where Microsoft will continue to be a leader and driver in the industry. They might not get everything right at first, but they will eventually. Look at the evolution of Lync from OCS R2 and Lync Communication Server to where they are now. It's going to be an exciting space to follow in the near future.

This change has certainly polarized opinions, what is yours? Did they get it right? Or, should they have kept their consumer and enterprise solutions separate?

We recently held a webcast on this very topic. You can view this on-demand by hitting play below. 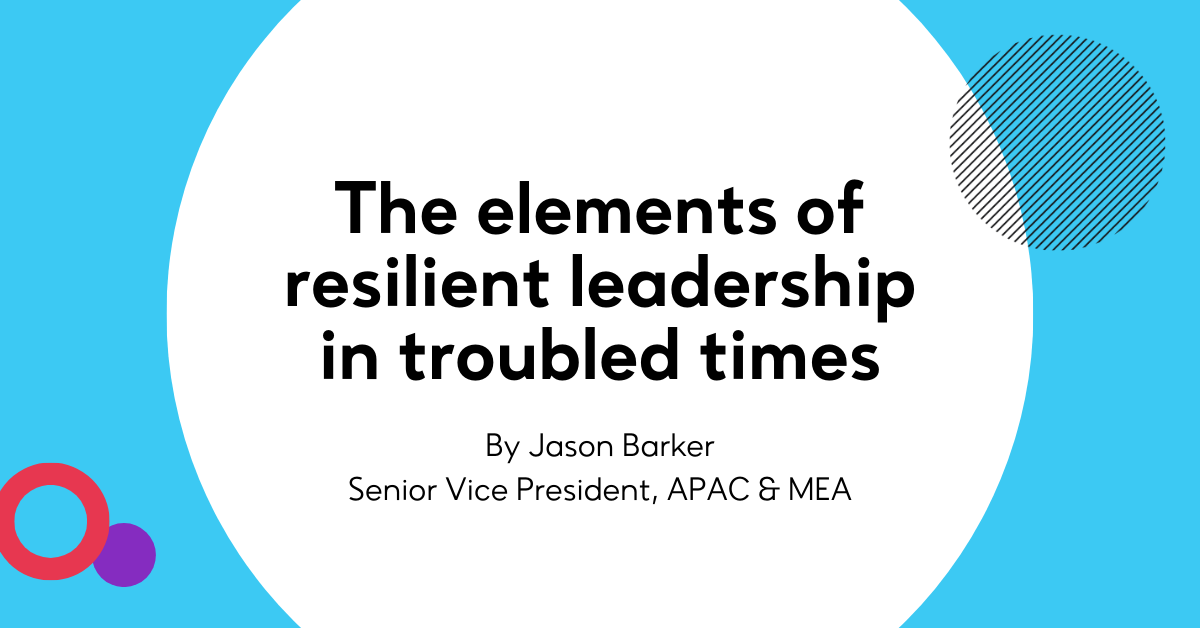