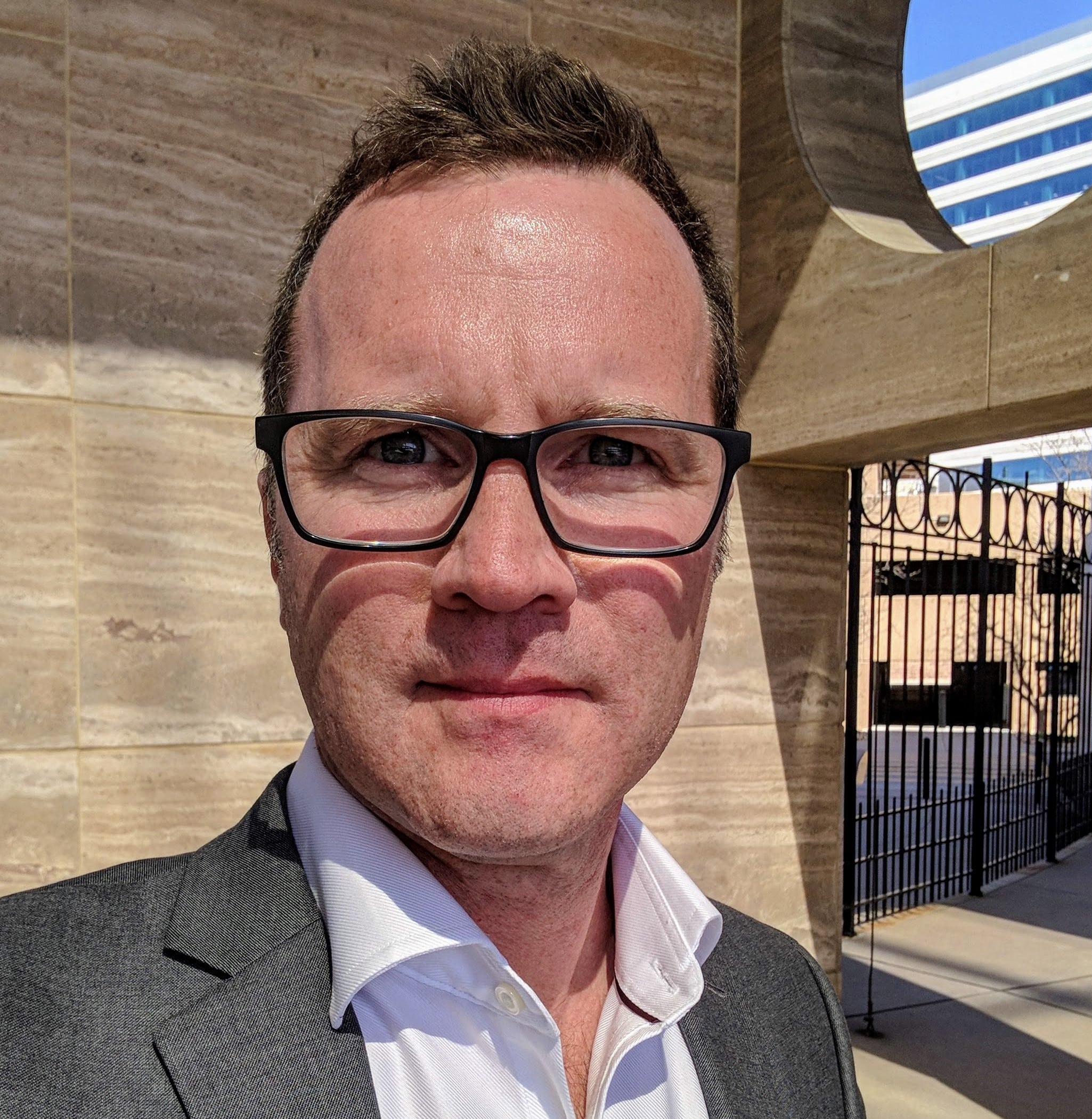 Microsoft Ignite took place in Orlando last week and I had the privilege of being there. I have been to many Microsoft events over the years (I spent almost 17-years working there), but this was my first time at Ignite. So, as a newbie to the event, I thought it would be a good idea to share my thoughts on what the key takeaways were - especially given many of our customers and partners from around the globe may not be able to attend in person. 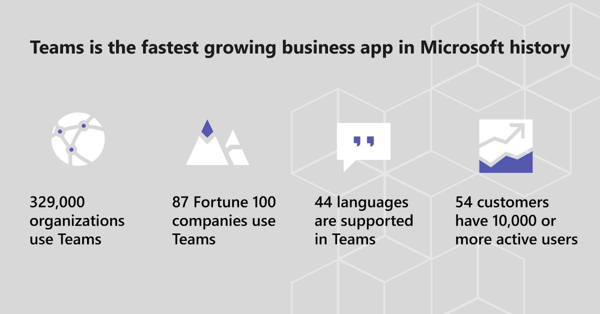 Microsoft is clearly committed to give people the tools to do their jobs across the M365 stack, with a number of the features that were in preview now available, we should expect to see more updates coming in this current quarter as we round out the calendar year.

These were my key takeaways - what were yours? Leave your thoughts below and join the discussion. For more info, download the Microsoft Ignite Book of News

Finally - what would a trip to Ignite be without a few happy-snaps. 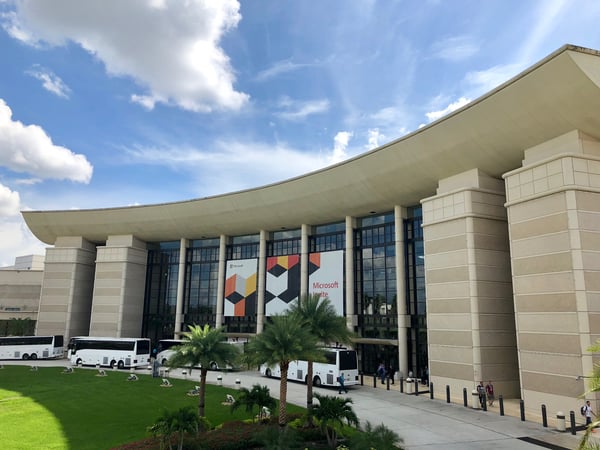 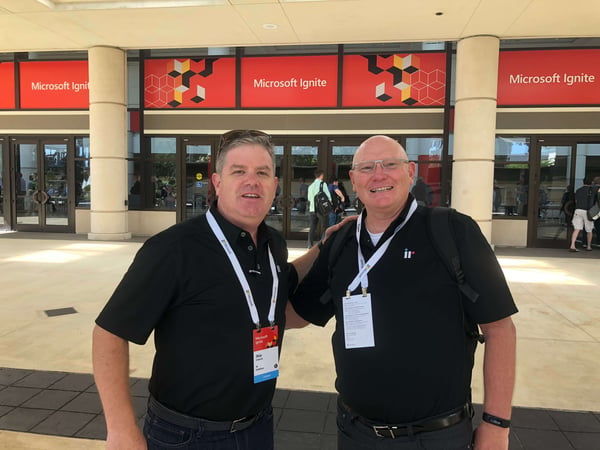