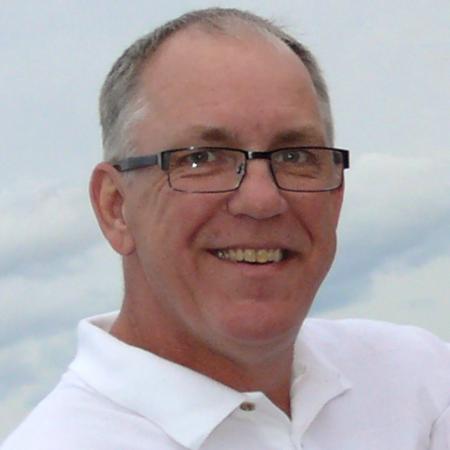 Cloud communication isn't a new concept. Companies like Vonage and 8x8 have been successfully delivering cloud-based communication for over 20 years. With that being the case, why is Microsoft just starting to deliver enterprise cloud-delivered PSTN connectivity now? If you didn't know any better, you'd get the impression the technology isn't quite ready for primetime.

Microsoft is owning these discussions simply because they're the 800 pound gorilla in the room. Even though other companies have been around for quite a while, everyone is interested to see how Microsoft's cloud based PSTN strategy is going to play out in the marketplace. So if the technology really is ready for primetime, what could be restraining the adoption rate?

No Jitter recently released their research on The State of Cloud Communications. As companies like Vonage or 8x8 start to target enterprise users, the primary concern preventing adopting cloud services was security, while secondary was loss of control - see graph below. Users don't like the idea of giving control of their communications over to the cloud. Is the service secure? Are there vulnerabilities that allow for a potential breach? Is there a lack of visibility that wouldn't be a concern if the hardware was under the same roof?

Fortunately, security is improving continuously. Although it is still a concern, organizations are continuing to grow and succeed even after adopting a cloud-based model.

Cost is another driver that is affecting the adoption rate of cloud communication. Even though the cloud offers the allure of lower costs, in reality it's not always the case. There are potential hidden costs—perhaps increased WAN lengths, for example. Any savings you might gain from operational expenses and a smaller monthly fee may be offset by additional internal upgrades.

Over time, we'll continue to see costs go down thanks to platforms like Amazon Web Services (AWS) and Google Compute. Even though Skype for Business' E5 licensing is a large cost driver, costs will reduce as scale increases.

It's easy to develop irrational job security and emotional fears that prevent the adoption of cloud communications. CIOs who own their own networks and manage their own communications have the ability to speak to someone in person whenever there's a problem. It feels safe to have someone you can look right in the eye. For cloud services, who will they turn to if something isn't working?

CIOs at the forefront are starting to move into the cloud and realize their fears are unfounded. However, there are still a few people lagging behind that still can't get over the uncertainty of relinquishing control.

Microsoft has gone a long way towards increasing growth in cloud communications. Skype has made consumer cloud communication acceptable and widespread. Big-name companies like Microsoft or AT&T attract bigger customers, which provide security in numbers. If your competitor is adopting cloud communications, it doesn't feel like a significant risk if you do so as well. It's only a matter of time when all the big players jump on board. Once they do it, everyone else will follow. 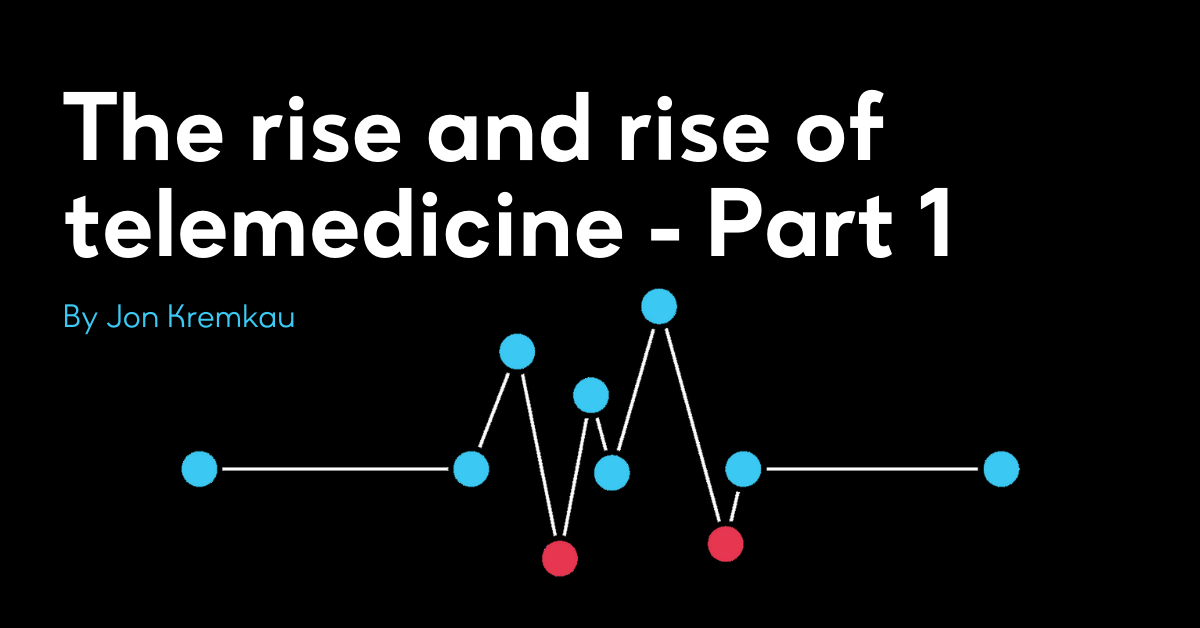 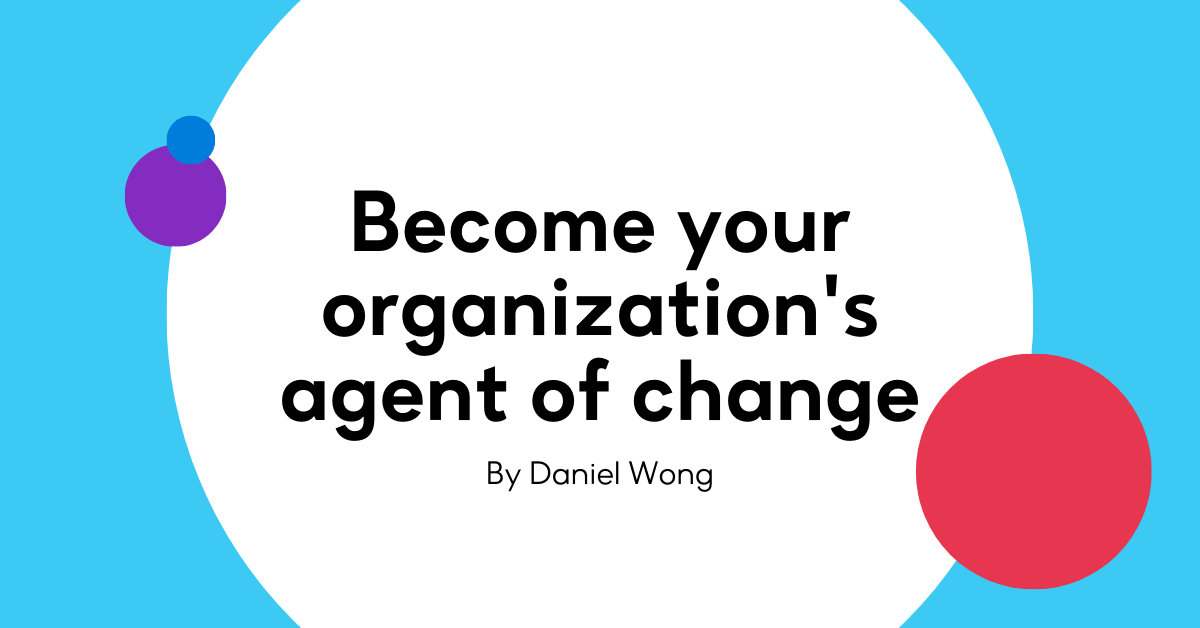