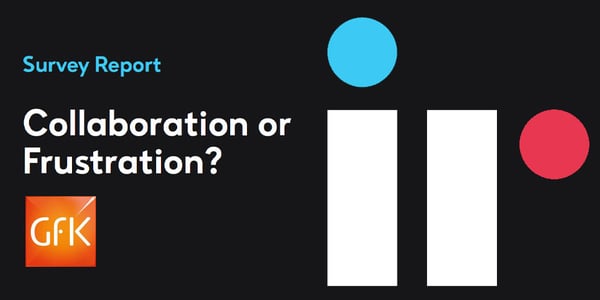 In today’s modern workplace environment, we’re more reliant on collaboration tools than ever before. Streamlined apps for video, audio, and text-based communication help to keep in-office and remote workers on the same page, without the lag associated with email. However, according to the latest study commissioned by IR from leading market research company GfK (Growth from Knowledge), there’s still room for improvement.

While UCC apps have a lot of value to offer, the IR study found that only 62% of respondents were satisfied with the applications that they’re given in the workplace. Additionally, it seems that the levels of satisfaction in the workplace differ significantly between everyday employees and C-Suite staff. The executives in the team were more satisfied (82%) with the tools available than those in non-manager roles (54%).

So, what’s the truth about collaboration in the workplace today? Are we entering the new age of effective teamwork, or are employees more frustrated than ever?

According to the GfK report from IR, the highest usage of UCC applications occurs in larger organisations, often with 10,000 or more people. These businesses rely on UCC tools to support a geographically dispersed user base. However, businesses of all sizes are depending more heavily on tools that offer a range of communication options. Specifically, audio conferencing (60%) and video conferencing (61%) are the most-used tools.

While these tools offer a lot of benefits for today’s users, they also have significant problems to overcome too. Unfortunately, the study found that most of the issues that employees have with their UCC apps go unreported by end-users. Around 1 in 4 respondents said that they probably wouldn’t report more than 75% of the issues that they face with their daily tools.

The Problem with Ineffective UCC

Unfortunately, the issues that team members face when it comes to using their UCC solutions means that they’re struggling to get the most out of the available technology.

According to the IR study, some of the major issues that employees have today include:

Around 12% of people surveyed said that they couldn’t even figure out how to use their applications, with 9% saying that the mobile version of the app was too difficult to use on the go or didn’t work as required. Around 60% of the respondents in the study in total said that they had recently encountered an issue when using essential UCC apps in the workplace.

All these common problems with UCC technology mean that businesses can’t benefit from the efficiency and performance boost that modern tech has to offer. The biggest impacts of poorly performing UC in the study were identified as reduced productivity (58%) and the under-utilisation of the apps available (37%).

For the time being, it seems that most employees with access to UCC apps are counting on workarounds that they can find online for solving some of the most common issues. This involves asking people to use an alternative form of audio, using a different device, or asking people to dial back into a meeting. However, while these workarounds might solve issues temporarily, they don’t address the underlying problems in the long-term.

As poor performance in UCC apps continues to impact employee engagement, satisfaction, and ROI levels, it’s more important than ever for teams to make sure that they’re making the right investments into their UCC strategies. Performance management tools could be the key to better UCC for everyone on a team. Download the full report for more detail.

IR and Ecosystm Research Indicates that 75% of..

• IR commissioned a research report with Ecosystm on the changing dynamics of the... 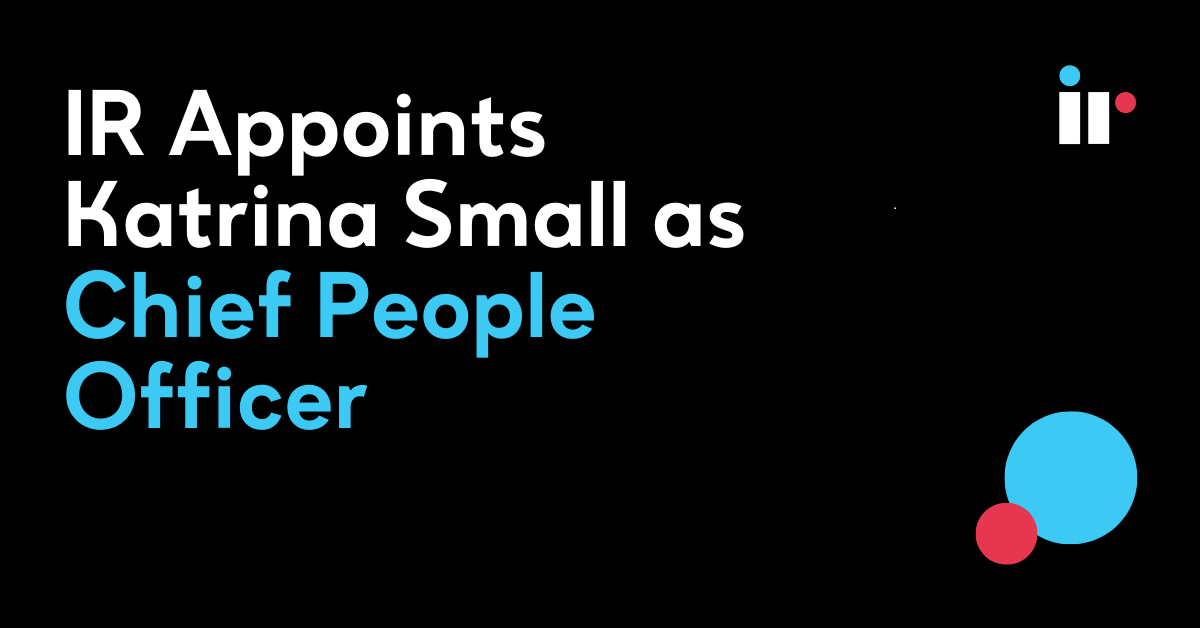 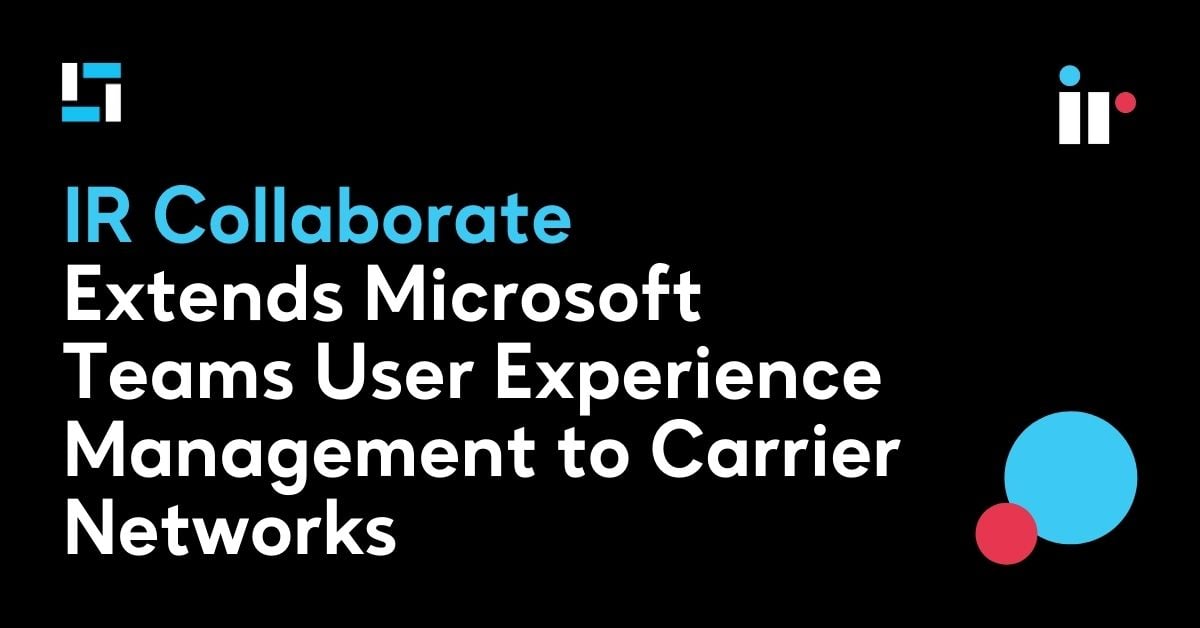 • The solution monitors connections between Session Border Controllers (SBCs) and...

Many of our experienced staff have been selected to participate in industry panels and are recognized as experts in their field. IR staff are always available to media and analysts for comment and interview.