The risk of fraud increases as real-time payments gain widespread adoption. Once you move over to a real-time model, there's typically only a six-second window to decide if a transaction will be authorized. Since there's such a short amount of time to come to a decision, fraud rules can't be overly complex. There's a prime opportunity for us to find new ways to streamline fraud analytics and make them more efficient.

As it stands now,fraud detection engines currently have large amounts of logic behind the scenes to process rules in real-time. Of course, only so much fraud detection can be performed during a six-second window. The extensive rules currently in place just might not be feasible if a large number of transactions are being performed simultaneously.

For example, a payment switch that normally runs at 50 transactions per second may run at up to 300 transactions per second during Black Friday. The governors will likely kick in and allow anything under $100 to bypass the real-time fraud detection. That's possible because batch processing still happens at the end of the day. Additional fraud analytics can be assessed at that time.

One of the ways we can combat fraud more efficiently is by introducing proactive measures on the consumer's part. There's no better example than in India, where it's required by law that customers receive a text message whenever a credit card transaction is made. It's extremely satisfying to swipe your credit card and receive a text message or push notification before you're even handed a receipt to sign. You can be certain that the transaction has gone through for the exact amount that was intended.

On the opposite side of the coin, there's nothing more frightening than receiving a text notification when you're sure you haven't made a purchase. You might be startled awake in the middle of the night just to find out that your card was used at a gas station halfway around the globe. If that ever happens, you're made aware immediately so you can take action. Even though the person committing fraud might have gotten away with it once, you can lock it down before your funds are drained completely.

Notifications are a ubiquitous way to get cardholders to prevent fraud within the ecosystem right now. As the payment infrastructure continues to evolve, we're going to see continued progress.Payment hubs with different communications channels will be deployed in the near future. Standardized technology integrated in the payment infrastructure will make it possible to use the most convenient communication method for each account holder.

The market is ripe for innovation—there is only a handful of players when it comes to orchestration engines and payment providers. Additionally, these players are all fighting to take as much marketshare as possible. There are organizations like Clear2Pay which was recently acquired by FIS, Distra which was acquired by ACI, Fundtech, and tier two players such as Intellect. Even though there's a great opportunity right now, it will take time to put all these systems into place. 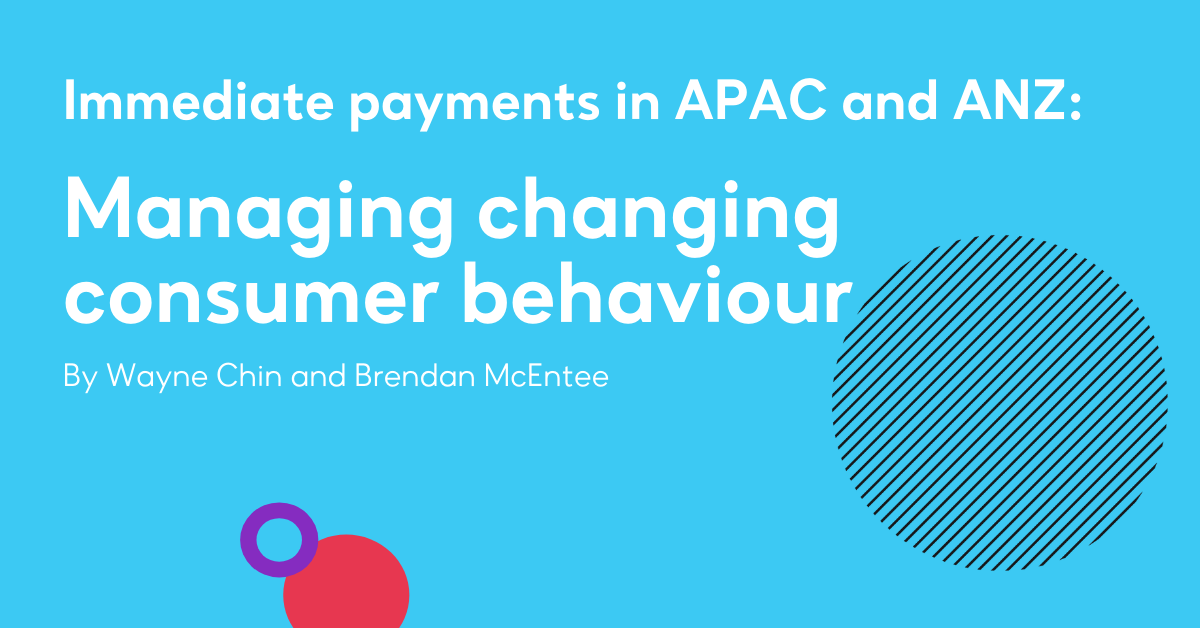 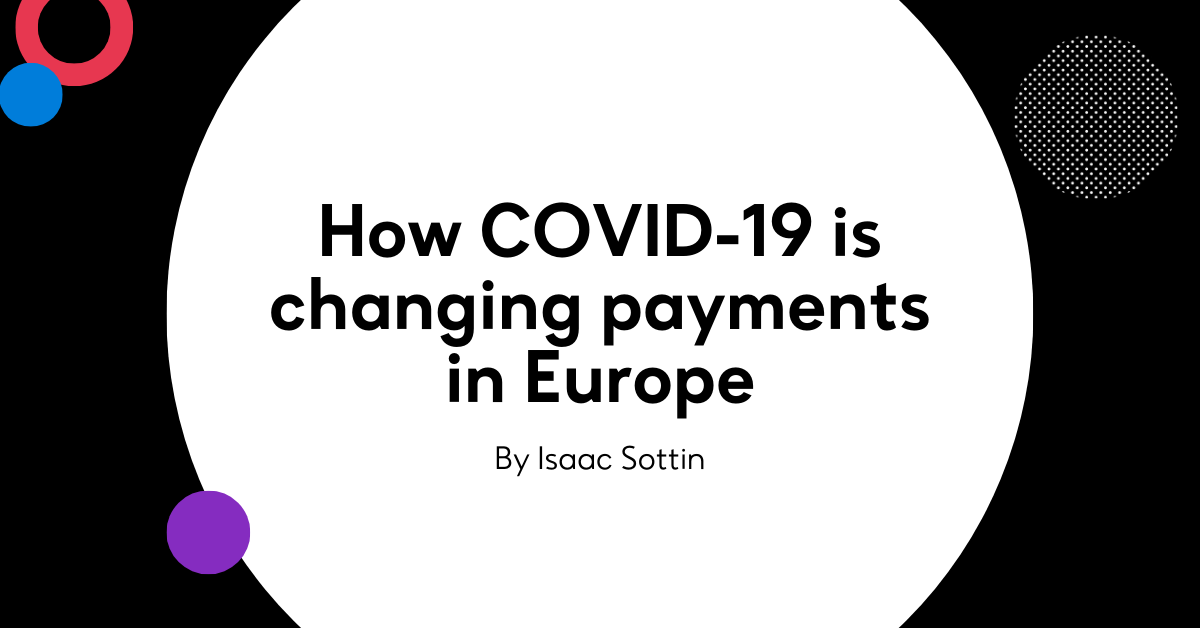