The Microsoft Lync / Skype for Business SDN API is a robust, continually evolving capability that brings insight and control of your Microsoft communications environment.  Generally speaking, there are three key roles where the SDN API provides value:

Diagnostics - The diagnostic data provided by the SDN API can be utilized by network monitoring systems to identify a rich set of metrics related to utilization, network activity and quality of experience.

Quality of Service - As the network controller identifies certain kinds of traffic, it can provide dynamic QoS and assign real-time prioritization of packets.

Orchestration - Software defined networking relies upon all network layers working together efficiently. Network orchestration consists of dynamic policies that shift in real-time according to usage patterns.

Out of these three areas, our solution primarily focus on the diagnostics role to bring key visibility in a very scalable and centralized manner. In Lync / Skype for Business the first step in resolving network issues is to gain visibility and quickly identify challenges using the diagnostics role of the API. In more advanced deployment scenarios, once the problem has been properly identified, dynamic QoS and orchestration can then be utilized to implement an effective solution.

From my experience working with our customer based, latency is probably the number one network problem that we observe on a regular basis. We commonly see situations where policy settings on the network were originally defined for a narrow set of circumstances. Once those circumstances begin to change, the outdated policy settings will have an adverse effect on network traffic.

Improperly configured policy settings are a prime example of the network issues that can be identified using data sourced from the SDN API. Congestion at the router layer – experienced in the form of latency – can first be identified in real-time using the diagnostics. From there, additional data sources can be leveraged to correlate root cause.  In advanced scenarios, it is even possible to execute dynamic policies changes to alter the route that packets are taking in real time.

Although the power of the SDN API data to diagnose and solve issues is great, one of the main concerns that network administrators have is any potential negative impact that can be incurred on the network. Similar to WebRTC, people that are unfamiliar with software defined networking and more specifically the roles of the SDN API can be somewhat leery.  Once network administrators investigate the various roles of the SDN API, however, they will observe that there is very little if any network impact from the diagnostic role.

We have chosen to base many of our capabilities around the data sourced from the SDN API diagnostic role here at IR. We've seen the API's scalability firsthand with exceptionally large deployments for hundreds of thousands of phones. In those deployments, there are little to no risks or downsides, especially when you consider the upside benefits.

The API is now at version 2.1 and it is becoming increasingly integrated with each new release. Because the SDN API is such a foundational capability from Microsoft's perspective, we expect there to be even deeper integration with the upcoming release of Skype for Business. This level of integration will further reduce the potential for any risks. Additionally, it will be installed and enabled by default, saving both time and effort.

Diagnostic data available within the Lync SDN API helps to craft end-to-end visibility across key layers and show quality of experience in real-time. It's a nonintrusive way to pinpoint network issues – no need for probes or taps. Until recently, there hasn't been widespread awareness about the SDN API's advantages. As more network administrators learn about the powerful use cases that can be enabled by using the API, they will quickly begin to see the value it brings to their environment. 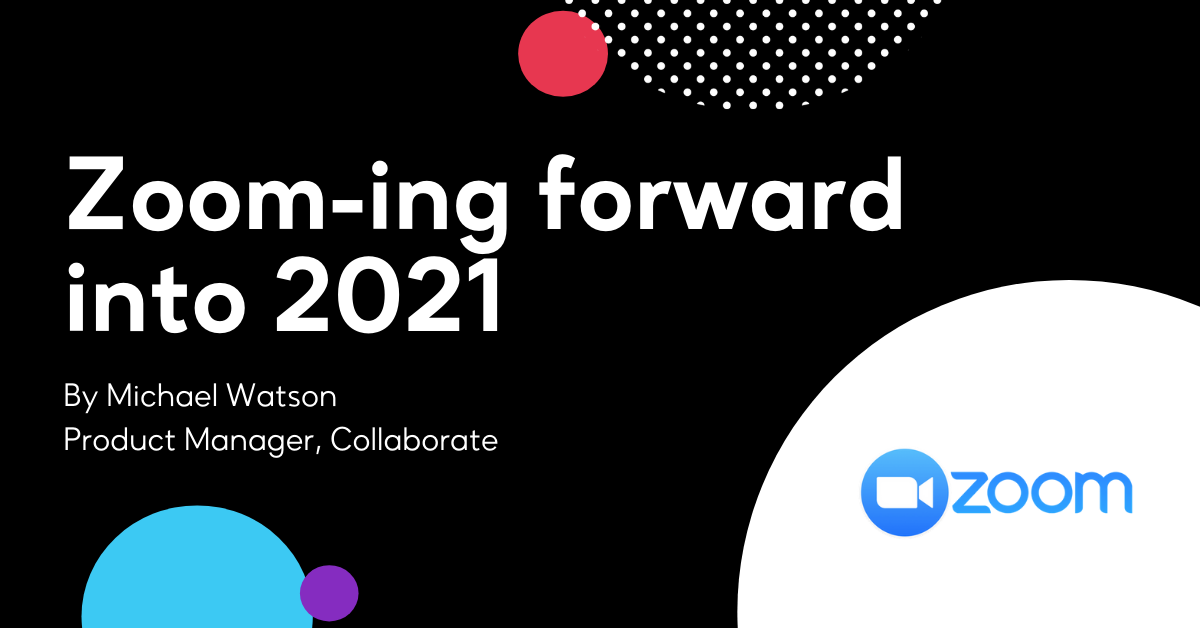 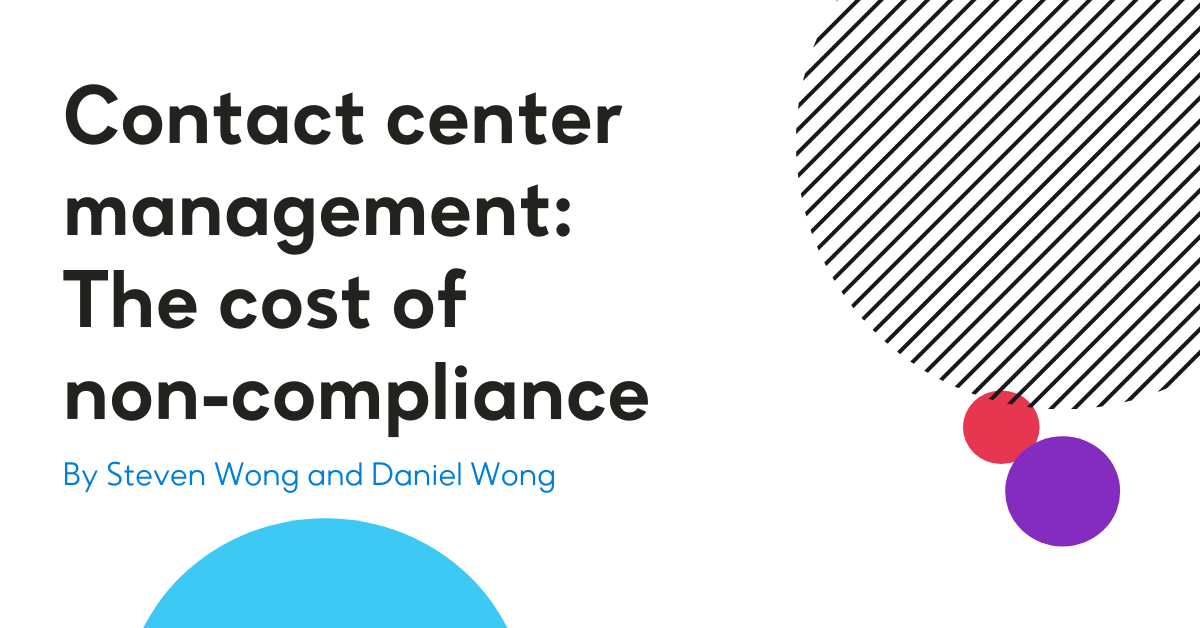 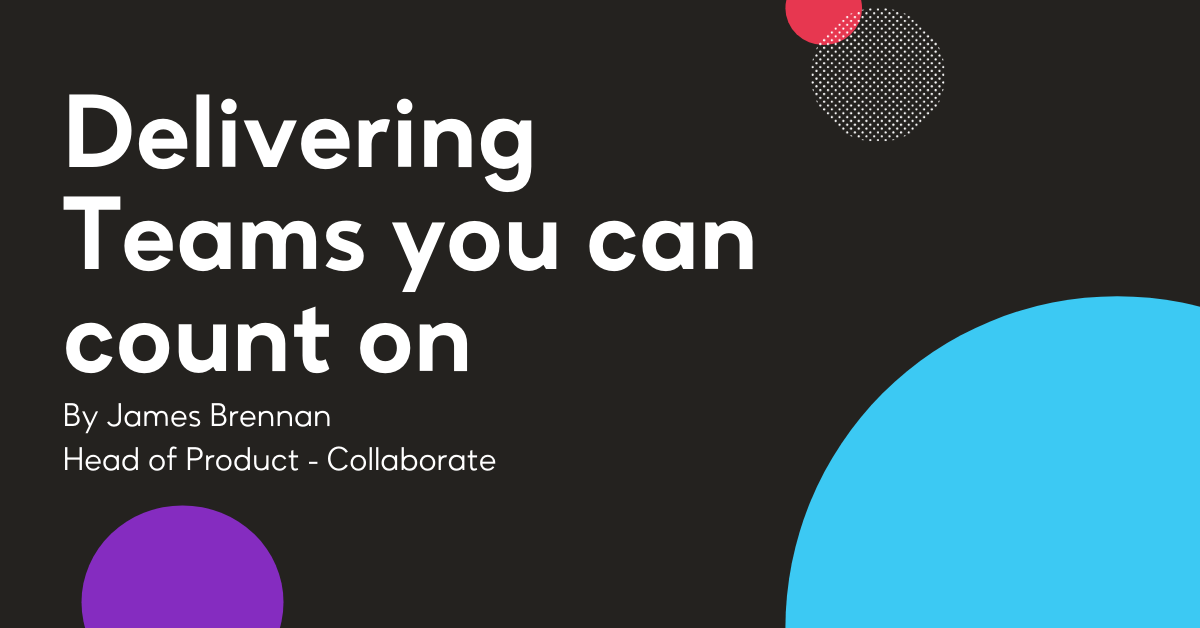