Peer to peer payments may be new to some people, but it's a payment option that has a bright future. John Dunne, Vice President of Products with IR joins us to talk about it in this post to the FinTech podcast.

Scott: Peer to peer payments may be new to some people, but it's a payment option that has a bright future. John Dunne, Vice President of Products with IR joins us to talk about it. John, what's the current status of peer to peer payments?

Scott: As this evolves and it's, you know, it seems to be doing so rapidly, what is the motivating factor, what's the push behind it?

John: Well I think when it comes to peer to peer payments, there's the ability for people to transfer money between themselves right here, right now is a demand that's coming from the consumer base. And it really hit home for me a couple of weeks ago when I went out to dinner with a few friends. And, you know, I was there with my lovely lady and a friend and his brother. And it's very interesting when you're sitting down for dinner and there's four of you for dinner. And they sort of split the check two ways. And I'm happy to pay for my lady, but you know, these guys, they can fight it out themselves. And it was really interesting when they sit there and look at their half of the check and then they're trying to decide who had the odd number of beers compared to the other person. And in the end, one of them has to pay for it. The other one pulls out his phone and does a banking transfer that'll be processed overnight the next day.

And then I was just laughing hysterically because we then proceeded to hop from bar to bar and every bar we went to these brothers had to figure out who was going to buy the tab and carry the difference from bar to bar to work out an overall number to transfer because neither of them had a stitch of cash on them. And so it was just a hilarious moment of being in a situation where the restaurant or the bar was not willing or able to split the checks. And people there are quite happy to transfer the money but they don't want to forget about it. They don't want to have to remember how much it was. They'd just like to take care of this and do it now. It was very interesting. As the night progressed, the last place that we stopped at we had a number of people dropped in and joined us for one or two drinks and then they left. And so we probably had ten different people there over the period of two hours. But no more than six at a time. And at the end, the bar staff had no idea who had bought what and just presented us with a single check for our table of four people as it was at the end. Yet there were ten contributors. It would've been great to even be able to communicate with the people that were there when the check came and send them a message to say okay, send me ten dollars for your drinks now. We're taking care of the tab.

Scott: And that would be realtime immediate credit of payment received, and that's what we're talking about here.

John: And that is what we're talking about. The concept of having to, you know, front your friends all the time for things and things getting lost. You know, it can lead to a lot of awkward situations between people. When you're out having a good time and suddenly you don't want those issues to get up and, you know, affect the evening. And most of the time you're not talking about a lot of money and people are more than happy to do it. There's just no ability to do that quickly to the people that you're with or the people that you have been with.

John: At the moment it's really confined to either an individual banking system, for example, you might be talking about an individual bank may have some capability to do this and under the covers it is batch processing overnight and the bank will be self-insuring for the risk of doing the funds transfer immediately. You see that in different geographies but in a lot of jurisdictions now there's becoming a legal requirement that realtime payments have to actually be realtime payments and not perceived realtime payments with a batch running overnight. So that's definitely the case in some of the emerging markets of Australia and the UK where realtime payments and peer to peer capabilities are meant to be coming online in the next two to three years.

Scott: That's all the time we have for today. Join us next time when we discuss the major players in mobile payments and what the future holds in that arena. For more podcasts, log onto IR.com.

We were excited to attend the Transact 2022 event – powered by ETA – in person after a... 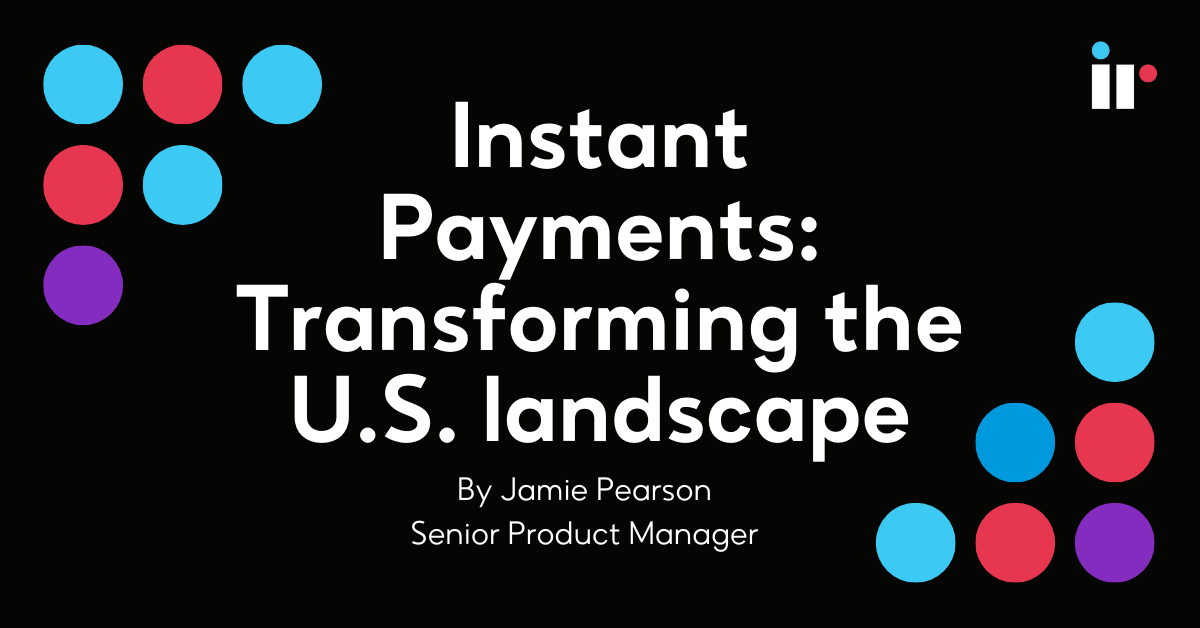 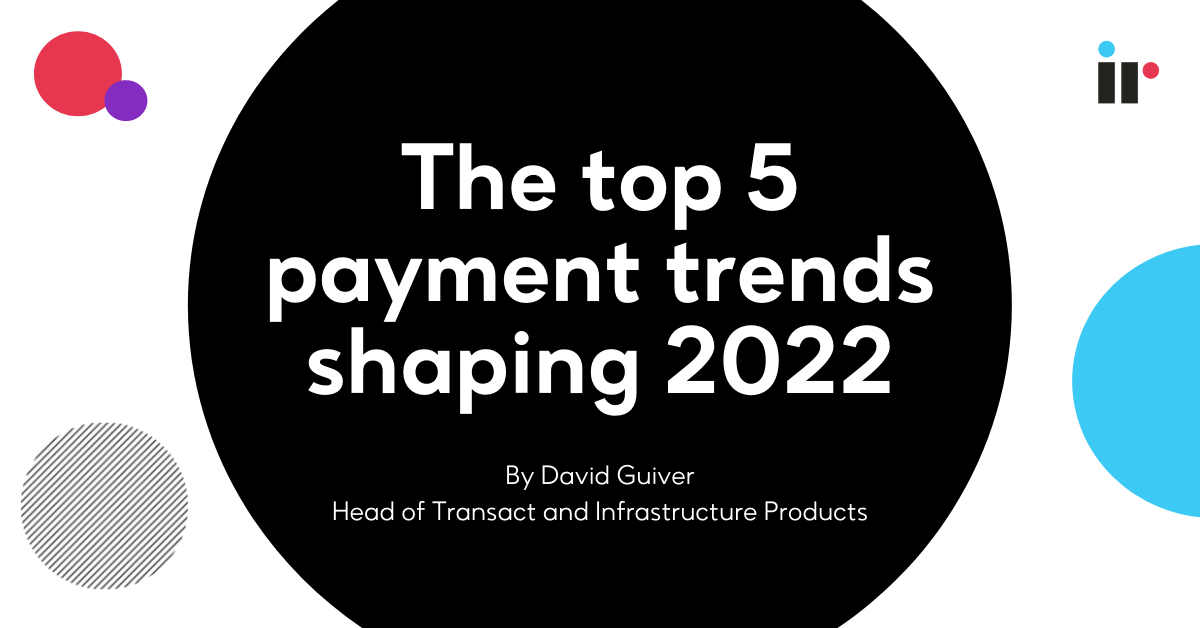 The world of today’s payments relies on a staggering array of ever-evolving technology to...